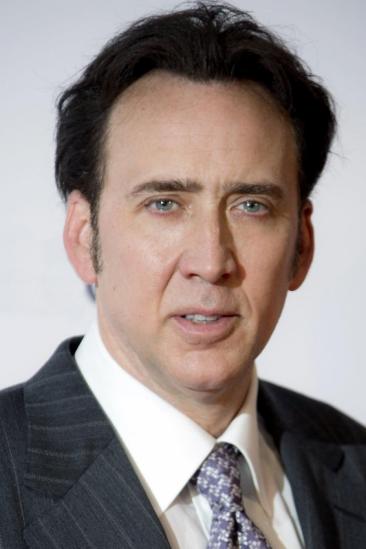 An American actor, producer and director. He has performed in leading roles in a variety of films, ranging from romantic comedies and dramas to science fiction and action movies. Cage is known for his prolificacy, appearing in at least one film per year, nearly every year since 1980 (with the exception of 1985 and 1991).

Though his performances in The Weather Man (2005), Lord of War (2005), The Bad Lieutenant: Port of Call New Orleans (2009), and Kick-Ass (2010) earned critical acclaim, and films such as Ghost Rider (2007) and Knowing (2009) were box office successes, Cage has been strongly criticized in recent years for his choice of roles, some of which have been universally panned. Most recently, he voiced the character of Grug in the animated film The Croods.