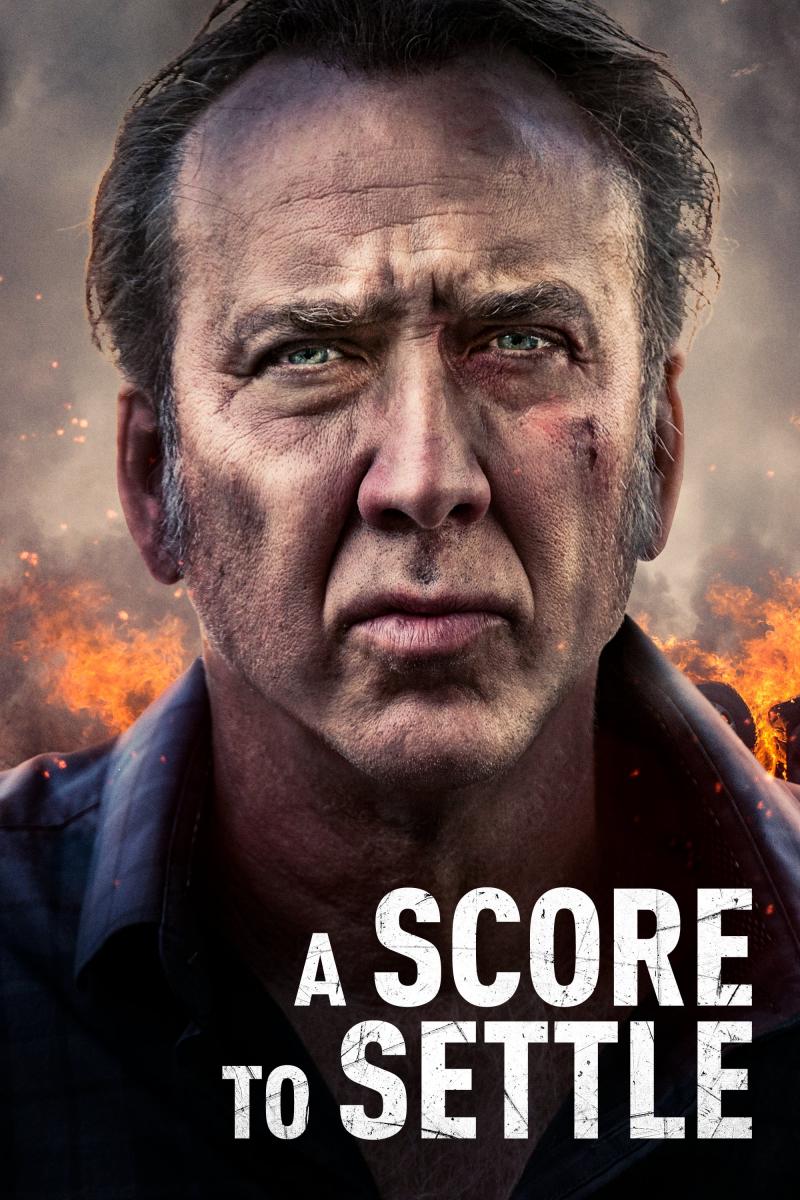 A Score to Settle

A former mob enforcer who is released from prison after serving 22 years for a crime he didn't commit sets out on a path for revenge against the pe...

You will be able to share your opinion on A Score to Settle once it is released.
Your Rating:
Rate Me