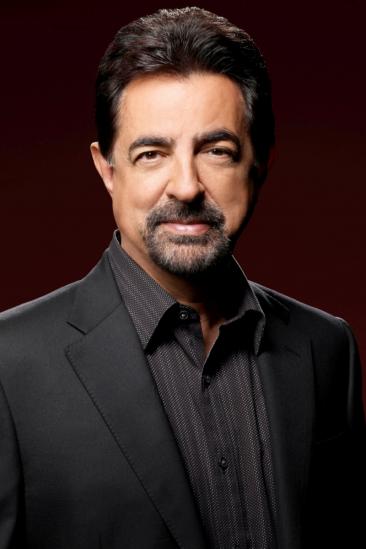 Joseph Anthony “Joe” Mantegna, Jr. (born November 13, 1947) is an American actor, producer, writer and director. He is best known for his roles in box-office hits such as Three Amigos (1986), The Godfather Part III (1990), Forget Paris (1995) and Up Close & Personal (1996). He currently stars in the CBS television series Criminal Minds as FBI Special Agent David Rossi.

Mantegna has gained Emmy Award nominations for his roles in three different miniseries, The Last Don (1997), The Rat Pack (1999) and The Starter Wife (2007). Mantegna served as executive producer for various movies and television movies, such as Corduroy (1984), Hoods (1998), and Lakeboat (2000), which he also directed.

On television, Mantegna starred in the short lived series First Monday (2002) and Joan of Arcadia (2003–2005). Since the 1991 episode "Bart the Murderer", Mantegna has had a recurring role on the animated comedy series The Simpsons as mob boss Fat Tony, reprising the role in The Simpsons Movie (2007). He also played Robert B. Parker's fictional detective Spenser in three made-for-TV movies between 1999 and 2001.

Description above from the Wikipedia article Joe Mantegna, licensed under CC-BY-SA, full list of contributors on Wikipedia.