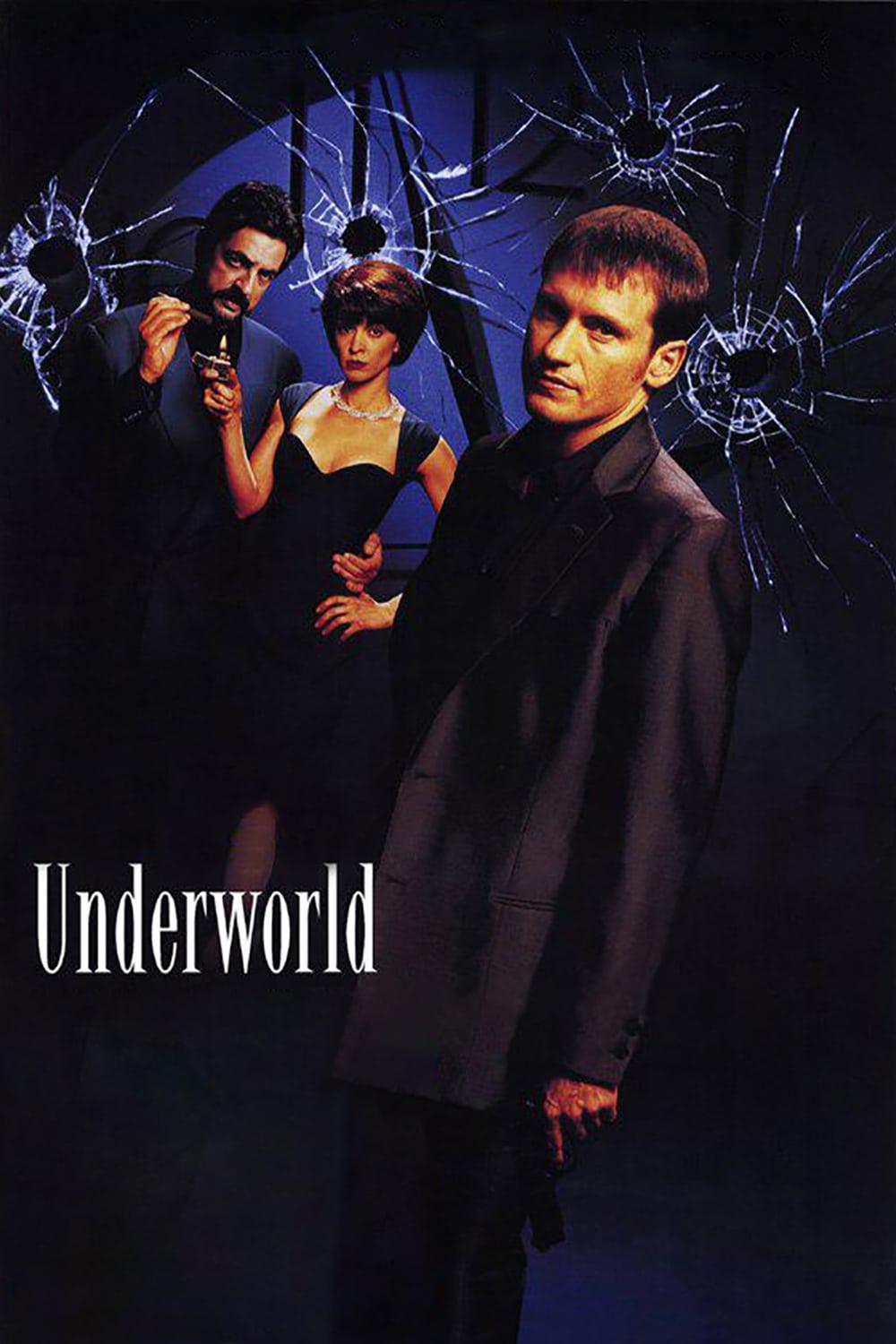 A crook sets out to get revenge on the thugs who hurt his father in this bloody noir-style crime drama. After being released from prison, Johnny Cr...