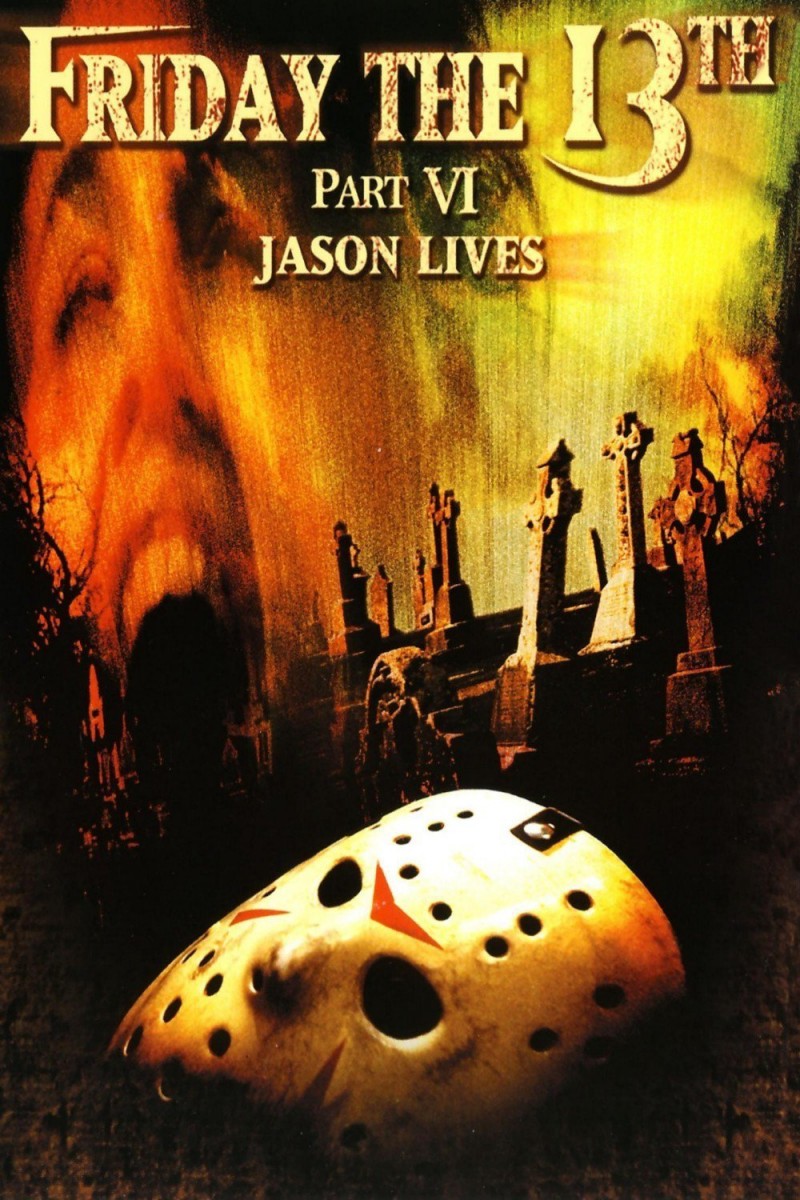 As a child, Tommy killed mass-murderer Jason. But now, years later, he is tormented by the fear that maybe Jason isn’t really dead. Determined to...