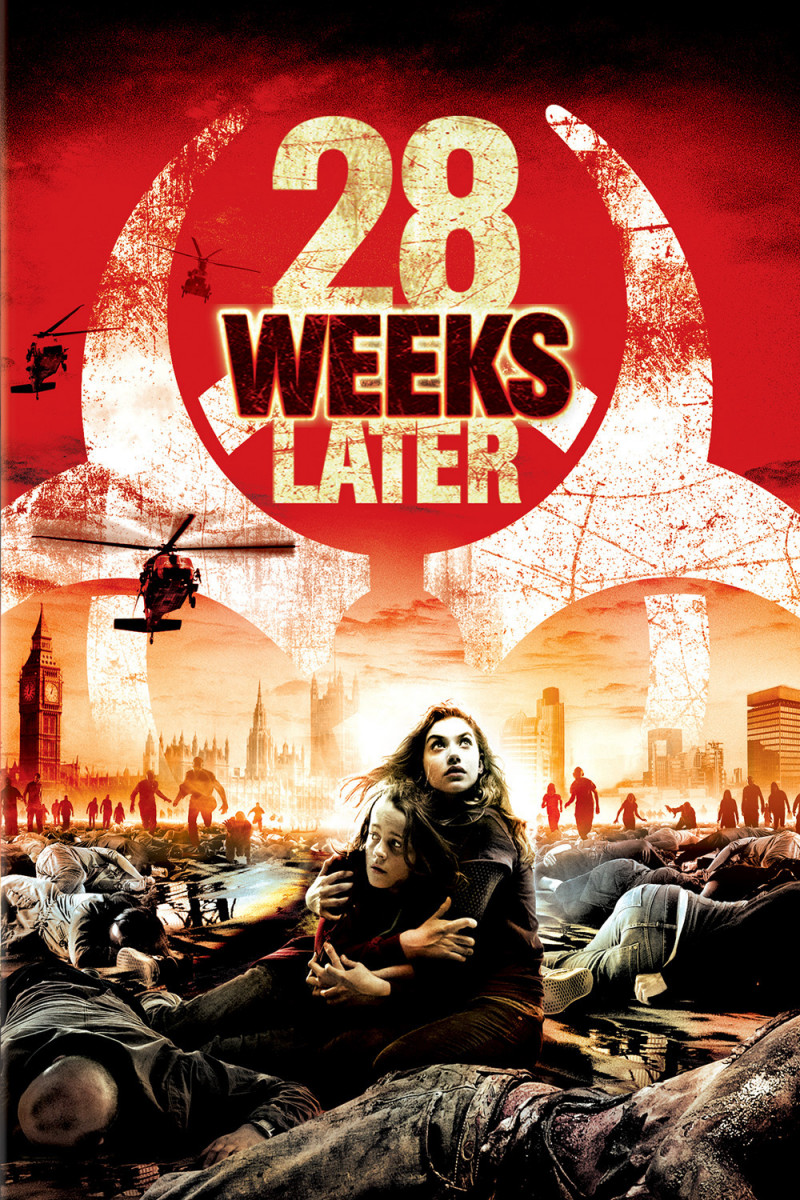 In this chilling sequel to 28 Days Later, the inhabitants of the British Isles appear to have lost their battle against the onslaught of disease, a...