Favorite Films of the Decade By @J_Peffer

By Jake Peffer | Leave a Comment | Published 2 years ago

This list contains my personal favorite movies from the past decade. These are in no particular order because it was hard enough getting this list down to just 20. I also tried to go with more choices that weren't just the big blockbusters or Oscar winners, but a few of those may show up as well. Let me know what your favorites of the decade were. 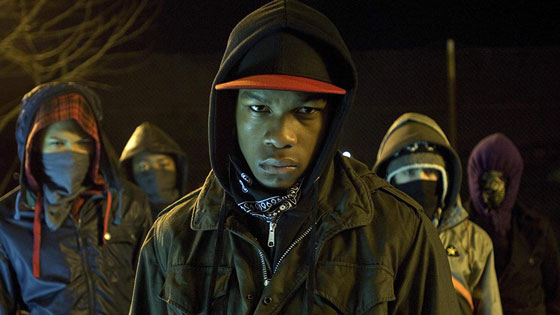 One of the best sci-fi action movies to come out this decade. Attack The Block has a little bit of everything for everybody and introduced the world to the great John Boyega. 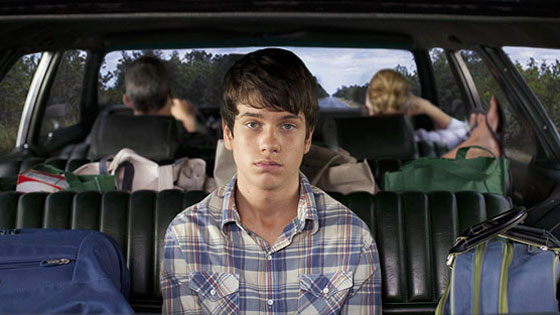 A very underrated dramedy with a colorful cast of characters and one of the best performances from Sam Rockwell. 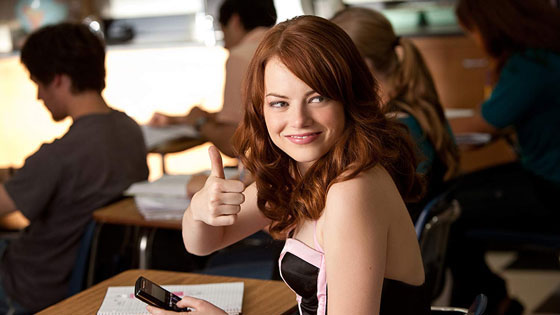 The first starring vehicle for Emma Stone which she knocks out of the park. It's a wannabe John Hughes movie but pays enough homage to put it up there with some of Hughes best. It also features the best on screen parents of the decade in Stanley Tucci and Patricia Clarkson. 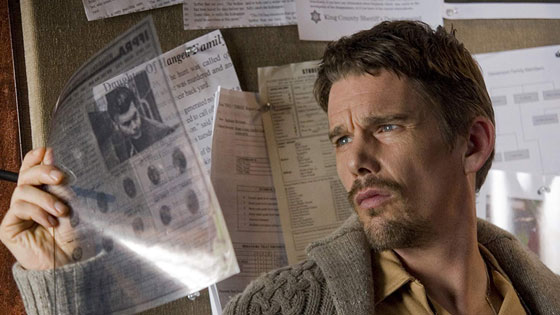 One of the best and most underrated horror movies of the decade. Sinister builds suspense throughout and then hits you with the scares big time making for a truly terrifying movie. 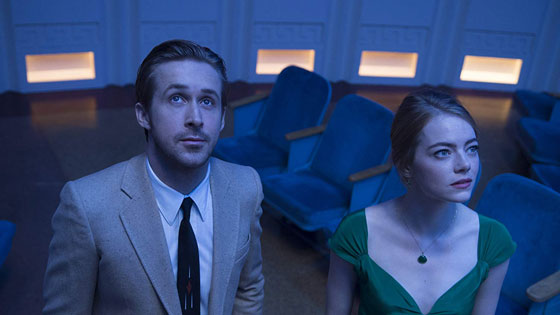 A throwback to old school Hollywood movies and musicals. Director Damien Chazelle crafts together one of the best musicals in a long time and gets fine performances out of Ryan Gosling and Emma Stone. 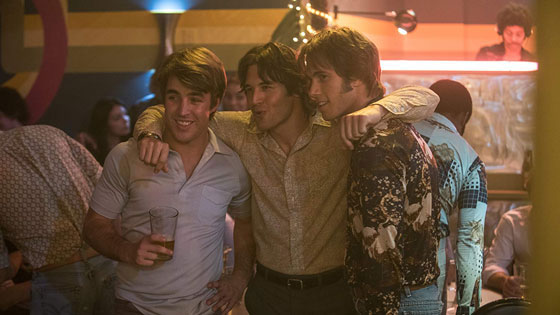 Widely considered to be the 80's version of Dazed & Confused, Richard Linklater brings back most of that same magic here. Despite not really having anything in the way of a story it is a lot of fun watching these college guys all try to one up each other over a long weekend. 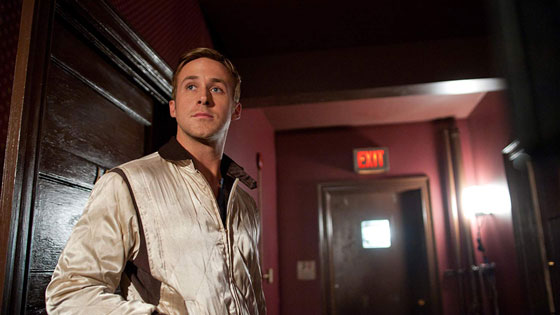 Drive is a tense crime movie. Some of the best cinematography of the decade and features one of the most unique soundtracks in quite some time. 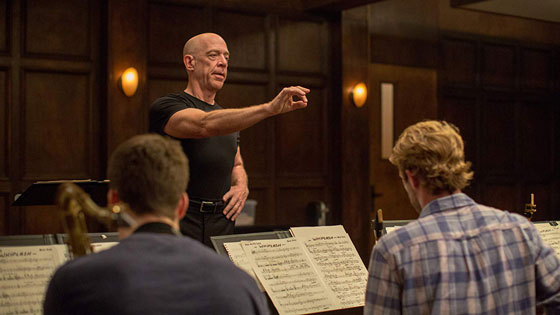 J.K. Simmons gives the performance of his career and goes toe to toe with Miles Teller. This is one of the most well crafted films of the decade. 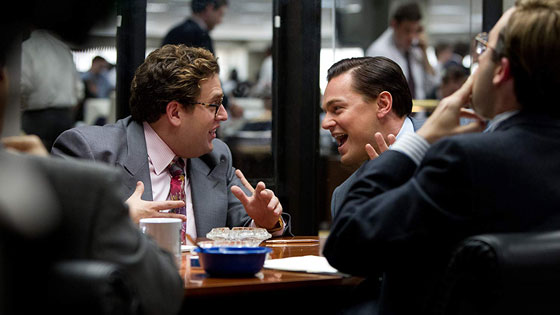 Martin Scorsese directs of the best crime comedies of the decade and gets another top notch performance out of Leonardo DiCaprio. 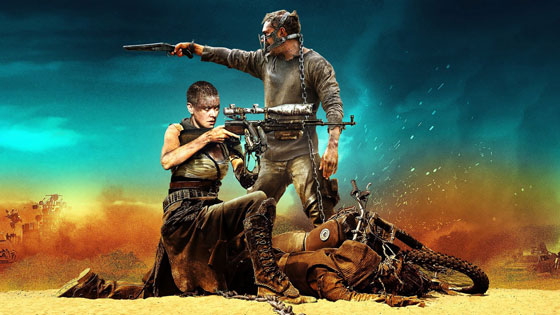 The best action movie of the decade. Very reminiscent of when Terminator 2 was released in the 90's. It will be a long time before anyone tops the action in this one. 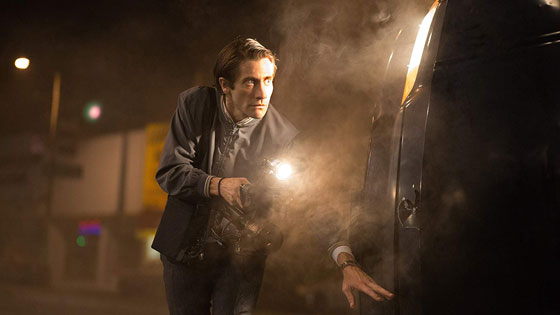 Features one of the best performances of the decade given by Jake Gyllenhaal. His character is so nasty and evil his performance stays with you long after you watch. 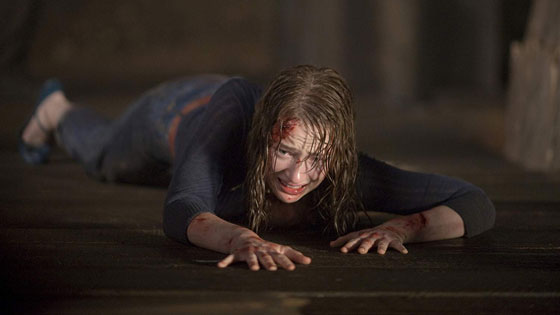 One of the best satires on the horror genre. Hits all the nails on the head when it comes to poking fun at the cliche's we're used to seeing in these types of movies. It also features of the coolest scenes of the decade with all the monster's being released from the elevators. 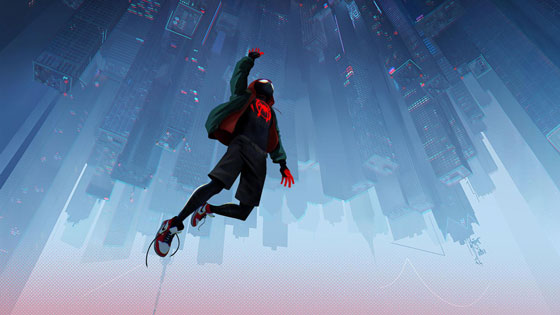 Will go down as one of the movie creative movies of the decade. Taking a character we've seen so many times before and finding a new way to incorporate other versions of him and poke fun at the other movies we've featuring him is downright genius. 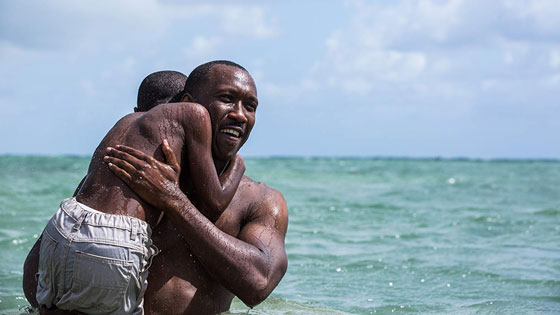 The story of a kid growing up unsure of who he is to himself and has to deal with living in poverty is elevated by great performances, brilliant directing and a creative narrative following this character through three different stages of his life. 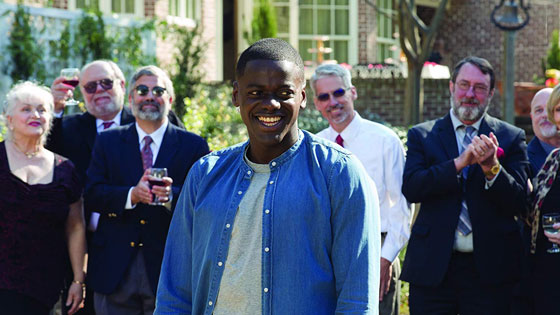 Coming from someone known only for comedy, Jordan Peele knocked this one out of the park and shocked everyone. With his biting commentary and knack for building real tension he created something we've really never seen before. 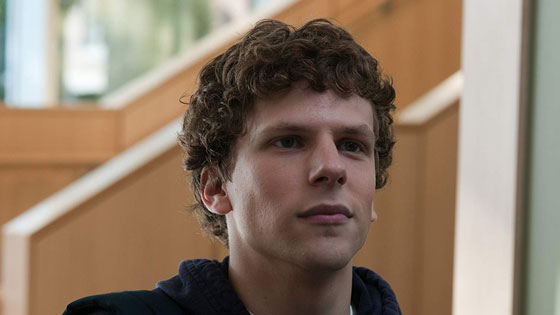 Who would have thought a movie about Facebook could be as good as this movie is? David Fincher makes the story of Facebook came together and how Mark Zuckerberg was sued for stealing the idea one of the most interesting stories of the decade. 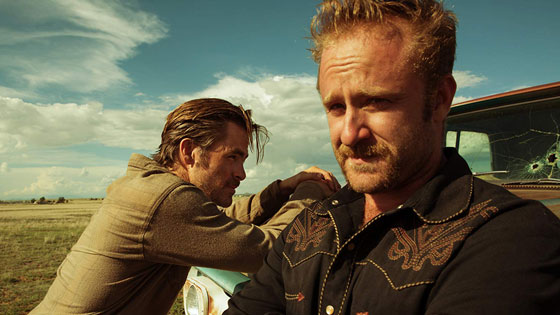 Good performances, good direction and great writing by Taylor Sheridan make this an above average crime movie that is slick and easily re-watchable. 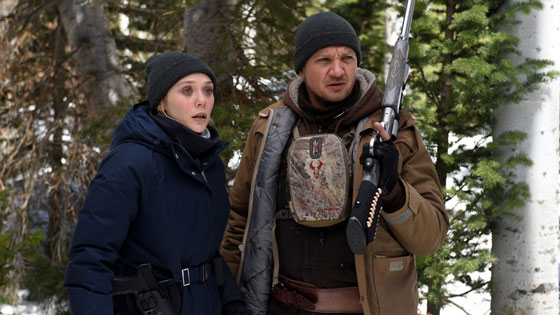 One of the more underrated movies of the last few years, and this past decade. Wind River is a tense mystery which has arguably the best performances of Jeremy Renner and Elizabeth Olsen's careers. 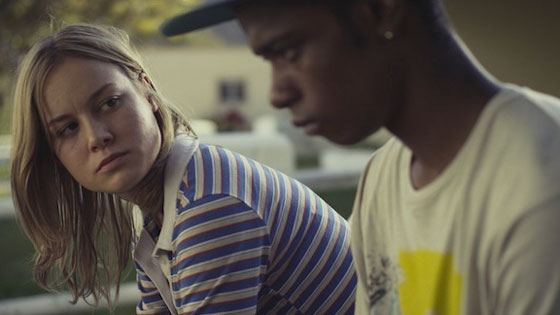 A real look into a home for troubled kids and how they all interact with one another and their supervisors. This is the first standout role for Brie Larson as well as a few other notably faces and they all knock it out of the park here. 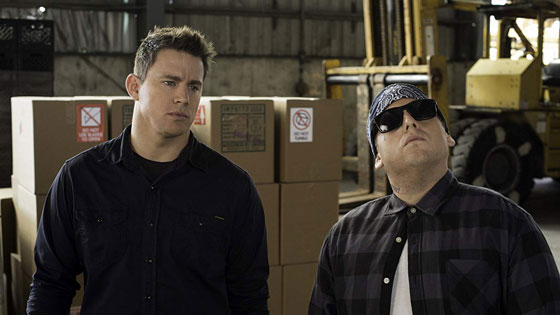 The sequel to a movie that worked more than it probably should have, 22 Jump Street hits all the same beats as the first yet somehow manages to be even better and that much funnier. This is one of the funniest movies of the decade.