Favorite Films of the Decade By @chris

By Chris Lentz | Leave a Comment | Published 2 years ago

This last decade has been incredible for film! I mulled over this list for days trying to narrow things down from a list of 50 to just 20. While I am pleased with the films I have listed below, I feel there are so many other good ones out there, that I decided to put together a top 50 list to show off honorable mentions. Top 50 Favorite Films of the Decade (2010 - 2019) 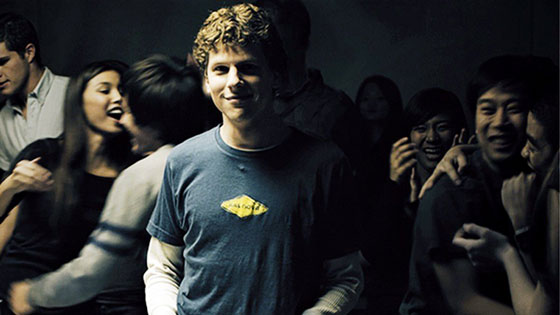 Aaron Sorkin's script for The Social Network might be the best script of the whole decade. Being a developer and entrepreneur, I find this film particularly fascinating and use it as motivation to work on my side hustles, like FilmFed! 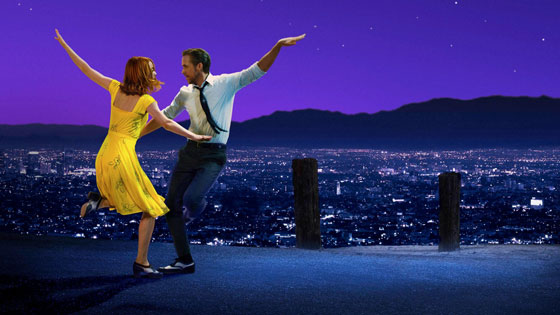 I have never been that big into musicals. That was until I saw La La Land for the first time. The music is phenomenal and the chemistry between Ryan Gosling and Emma Stone is incredible. In 2016 I watched this film in theaters 6 times and still listen to the soundtrack on a regular basis. 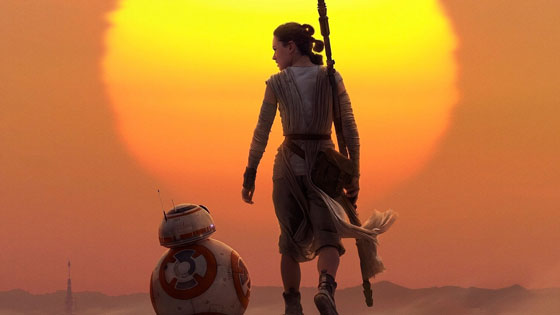 I have always been a huge fan of the Star Wars films and when I heard they were releasing a new film after a long hiatus I was very excited. After two terrible previous films, I was nervous at the same time. But J.J. Abrams crafted an incredible film that kept the nostalgia from the originals but also introduced some great new characters and storylines. 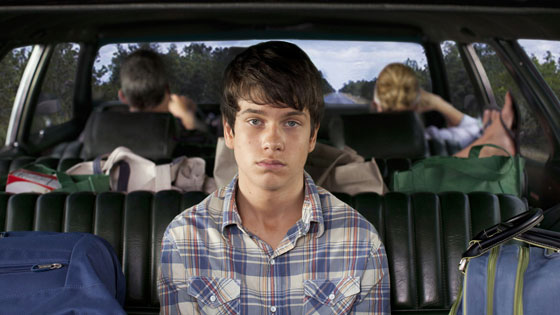 If I had to give an award for the most under appreciated film of the decade, it would go to The Way Way Back. This is a great little "coming of age" indie film that features some great performances, particularly from Sam Rockwell. 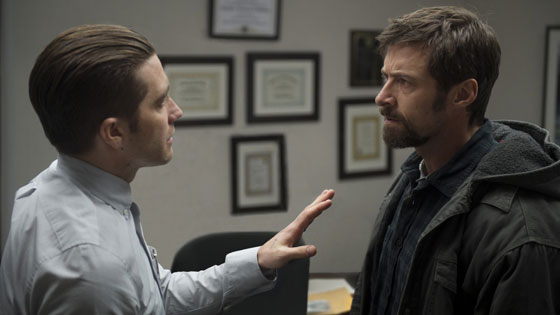 Prisoners is one of the more intense films of the decade and at times it is down right terrifying. The story twists and turns and blurs the lines between what is right and what is wrong. 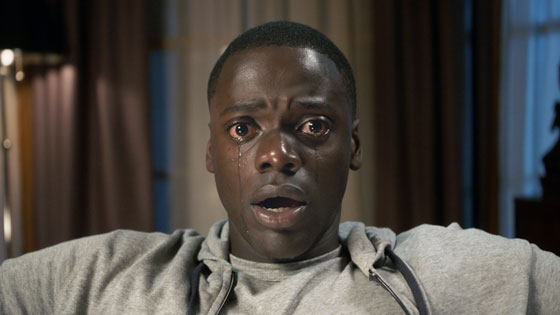 When I first heard that the comedian Jordan Peele was directing a horror film, I rolled my eyes and brushed it off. Man, was I wrong! Jordan Peele has exploded on to the horror scene with two of the best horror films ever made. Get Out is original, terrifying, and masterfully crafted. Daniel Kaluuya and Allison Williams give outstanding performances. 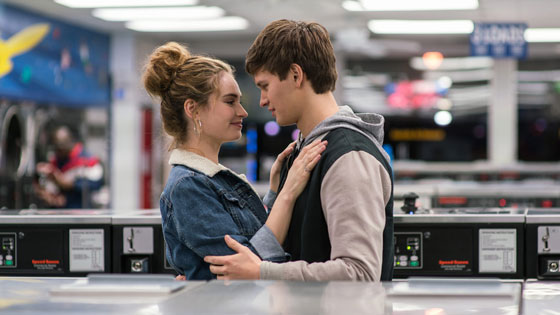 Baby Driver is easily the most creative film of the decade. At it's core it is a simple bank robber story, but the creativity around Ansel Elgort's character, Baby, is what really makes the film standout. Edgar Wright's attention to detail with this one and his incredible use of sound and music is incredible. 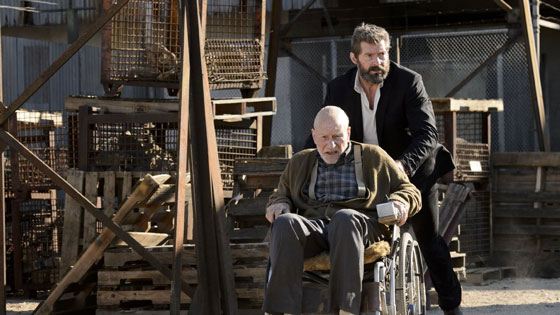 What happens when superheroes grow old? Well, their movies get better! James Mangold took a big gamble with Logan. He swapped things up in the highly successful and heavily saturated comic book movie scene. But his gamble paid off. To this day, Logan is my favorite comic book movie. It is action packed, heartwarming, and extremely beautiful. 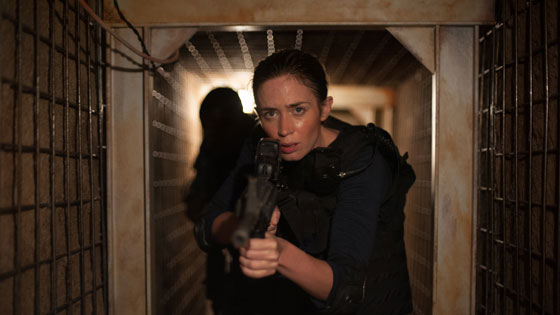 As with Prisoners, another film on this list, Denis Villeneuve, has crafted an intense and twisted story that plays out through the eyes on of the best female performers of the decade. The atmosphere and tension that Denis crafts in this film is like no other and it is a film that has stuck with me through the years. 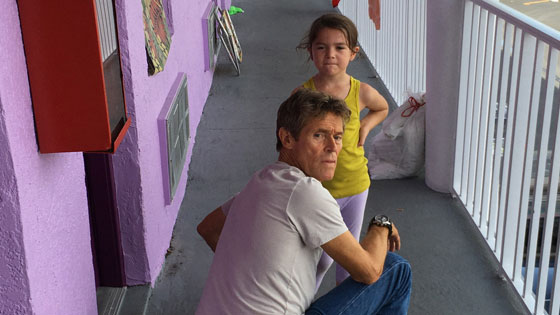 The Florida Project is small indie film that most have not seen. It tells the story of a young girl and her mother who live in the impoverished neighborhoods that surrounds Walt Disney World Resort in Florida. It seems like a very simple story on the surface, but actually gets very deep and at times incredibly powerful. The outstanding performances and excellent direction from Sean Baker make this an incredibly memorable film that has stuck with me over the years. 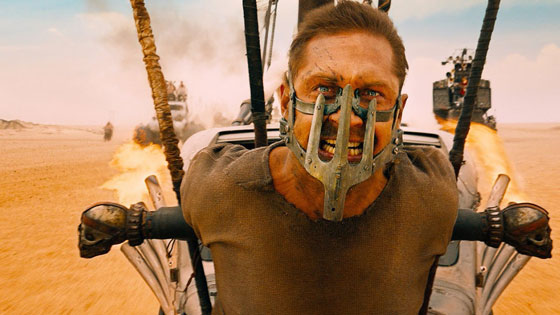 I was late to the game with Mad Max: Fury Road but was blown away by this film. The story is great, but where this film truly shines, is in the beautifully choreographed action scenes. The action is truly mind blowing and left me wondering how they accomplished some of the scenes. 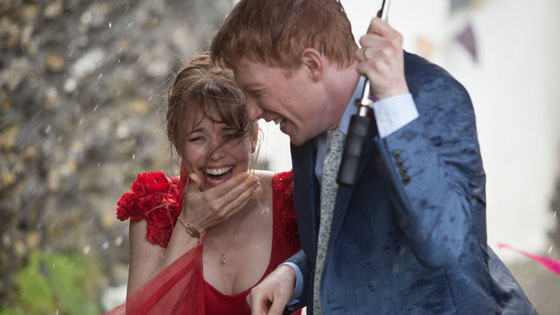 Richard Curtis has crafted a sweet, emotional, and funny film that will make you feel all warm inside. About Time might just be the most watch film on my list. My wife and I absolutely adore this film and watch it at-least once or twice a year. 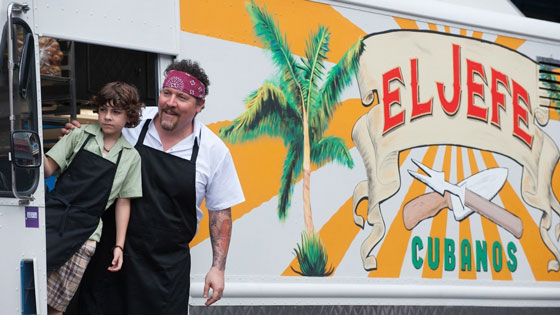 Chef is a film that really surprised me. At it's core, it is about a struggling high-end chef who turns his sites on a traveling food truck business. But when you introduce the Carl's personal relationships with his son, his ex-wife, and his friends into the mix, it plays out as a beautiful film that will put a smile on your face. I really enjoyed how Jon Favreau utilized technology in this film, with the use of the Twitter and 1 Second Everyday apps. 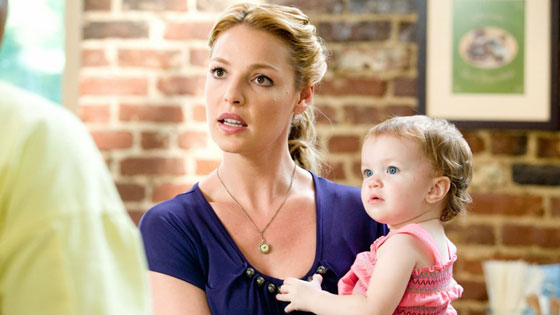 This is probably the most surprising film on my list for people. It is your typical romantic comedy, but also tells a very sweet story about two unlikely people who end up having to care for a child. Being a parent of two children, this is a film my wife and I revisit on a regular basis. It is sweet, it is sad, and it is funny. 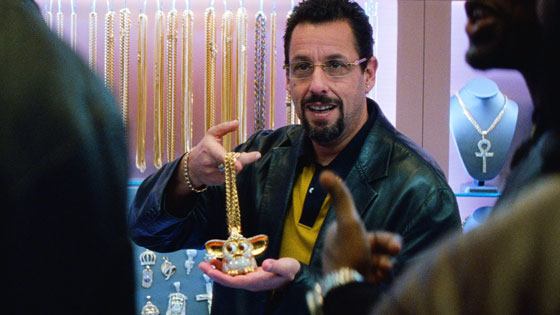 Uncut Gems was the biggest surprise of 2019 for me. It is incredibly tense and features a career best performance from Adam Sandler. After Uncut Gems and their previous film, Good Time, the Safdie brothers are quickly becoming some of my favorite directors. 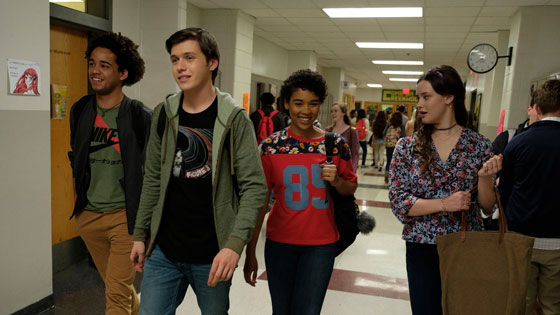 Love, Simon is the most charming and delightful film I have seen in years. It is a heartwarming feel-good coming-of-age story that will stick with you long after it ends. I loved how the story presented Simon; he is very much your typical teenager. He has a supportive family that he actually likes and enjoys being around, and he has kind and supportive friends. It has become all too common for coming-of-age stories to have outlandish characters or characters who have significantly complex issues and upbringings, but that isn't the case with Love, Simon which was a breath of fresh air. 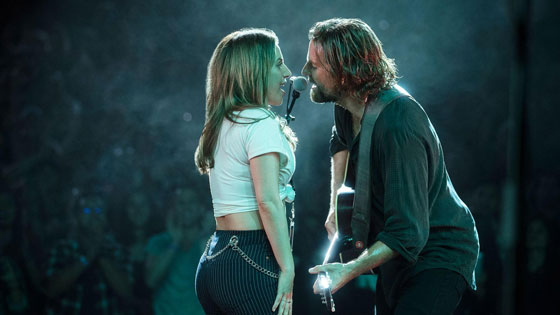 The 2019, A Star is Born, remake is a beautiful film that takes you on an amazing emotional roller coaster through the world of addiction. You will be absorbed by the incredible performances and amazing music. When I left this film, I wanted to find Bradley Cooper and give him a hug. He was so good in this film that I struggled to separate him from his character. 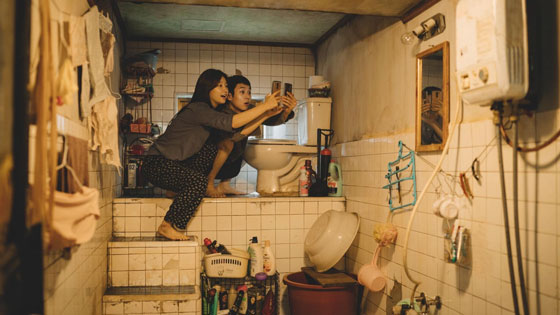 Parasite is one of the newest films on this list. It is easily one of the most original stories I have ever come across. It doesn't need any flashy action scenes or massive set pieces to keep you entertained. Instead, it relies on an amazing story that will keep you on the edge of your seat. 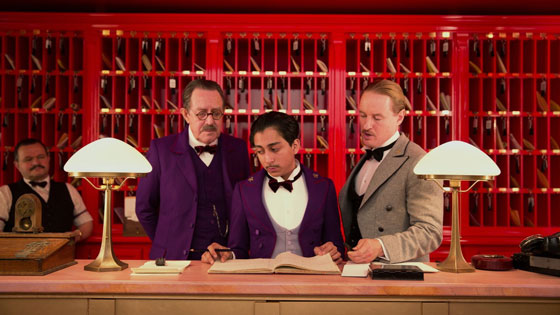 I never was a huge fan of Wes Anderson. I always appreciated his creativity and originality, but found his films to be very dry. That was until I saw The Grand Budapest Hotel. This film is witty and beautiful with an outstanding cast! 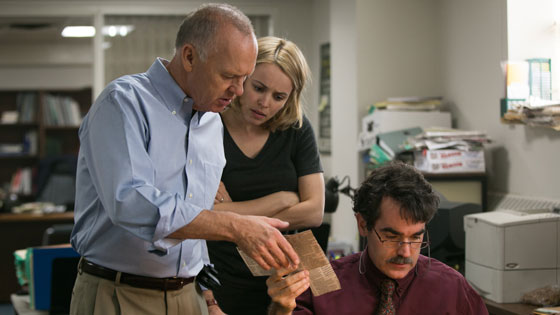 Spotlight is one of those rare movies that has no action, no special effects, and no jump scares but it manages to grip you from beginning to end. Two things really stood out to me about Spotlight. First, is an incredible script which was based on the true events from the early 2000's. Second, is the incredible cast, specifically Mark Ruffalo. While everyone in the main cast was excellent, Mark Ruffalo stole the show in my eyes. Religious or not, Spotlight is well worth watching!