After a comic book film, it's rare to leave the cinema in silence surrounded by fellow movie-goers with tissues held to their faces, but that's exactly the kind of effect something as refreshingly hard-hitting as Logan (2017) has. In fact this barely feels like a comic book movie at all, and more so a powerful drama that utilises every tactic at its disposal to hammer down on your emotions, whilst placing the final nail in Jackman's Wolverine coffin.

Yes for those of you who don't know, Logan should be a bit of a tear-jerker, as it's the last time we'll see Hugh Jackman portray the beloved 'Wolverine' after seventeen years of him donning the claws. Many argue the franchise thus far has only allowed him to scratch the surface, but this final neo-western adventure is tipped to respect all that, as well as cut forward in its own artistic direction. 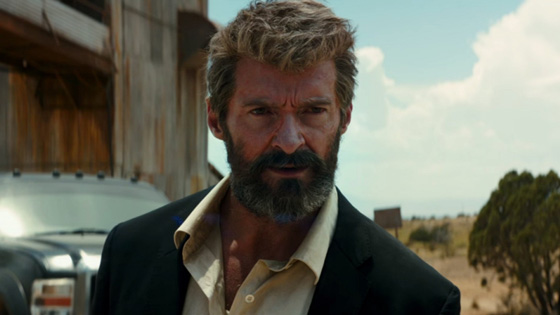 The premise is certainly a far cry from what many fans are used to, as we find a withered, future Logan in hiding with mentor-figure Professor Charles Xavier, only to have a young mutant (Dafne Keen) thrust into his opaque bubble. The three end up on their own and on the run where Logan is tested to his limits. Is this his last chance at living life, or is it all too late now his mutant kind are virtually extinct?

Well that's certainly the arc of our lead here, and it puts Logan through a very moving and life-considering journey that's also rather appropriate to his comic-book source material. It's partly this story that enables director James Mangold and Jackman himself to bring such appropriate sadness to the whole experience, but it's also something a whole lot more... 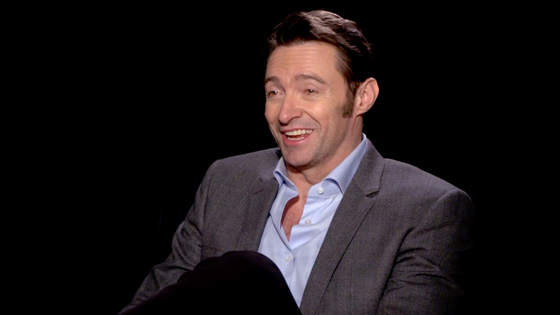 Yes, perhaps by nature, the filmmakers and the audience's knowledge that this is Jackman's last performance as Logan also allows the film to feel somewhat like a tribute to all that he's done before. In that sense, it will likely fill any X-Men or Wolverine fan with a great sense of emotional pride and respect for the hands that have crafted this saga, and the story it's been on over the last seventeen years.

But does it rely too heavily on its audience having seen the previous X-Men movies to move on its own like we were promised? Well the answer to that is most definitely a no, as it's only its own beautifully constructed emotional moments that allow the audience to then consider the bigger picture, rather than the other away round.

In fact, there are times here when the source material is referenced as a fictional version of what really happened, and it could be argued that this is the film smiling down on the previous attempts of the series, yet it's only its own emotional intelligence that allows it to respectfully do so. As such, this definitely isn't just a movie for the fans; it's actually a movie that I believe anyone can love.

Well, when I say anyone, I wouldn't let your kid see it (unless maybe your kid is Dafne Keen's Laura) as Logan certainly earns its R-rating with plenty of f-bombs, nasty bloody violence, savoured limbs and even the odd rolling head. Thankfully though, that all feels very necessary indeed as it adds lots to the film both in terms of the action and humour, as well as in terms of how it helps portray Logan's animalistic and troubled nature. 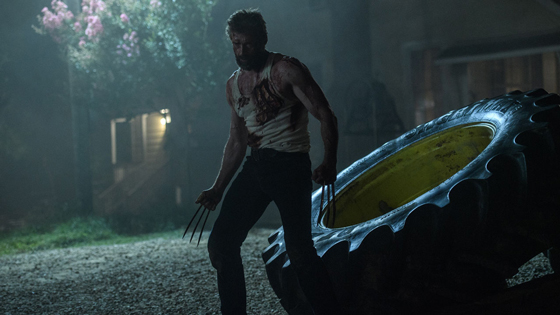 In fact one of the most important ideas in Logan is that killing and violence is a hard brand to live with, and in that sense it not only represents its western-esque elements through its great plot and awesome visual style, but also through the themes that echo the likes of 'Unforgiven' and 'Shane' - the latter if which is actually watched and quoted in the film.

This is definitely a far more nuanced fare than many audience members would expect, as even the fact it's set in such a well-realised dystopian future suggests there's no happy end for the mutants or society as a whole - even after a righting of events in X-Men: Days of Future Past (2014). It's a decayed, prison-like, corporate representation of America that we get here, and it's not surprising that many have drawn real-world political comparisons there either.

For me though, the overall social state is the only thing I might have liked to have seen further developed, but the most important and thankfully successful thing here is without doubt the characterisation. 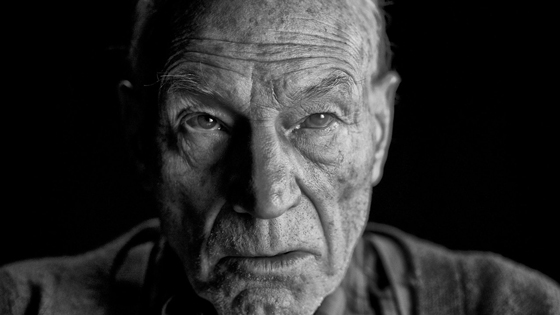 Yes I said that Logan was more of a powerful drama than a comic book movie, and it certainly is. Crucially, its script utilises these actors' talents to the best of their ability, and the result is a set of three leads in particular that drive the emotional significance of everything that's in place a whole lot closer to home.

A bearded Jackman, whilst purposely aged and greying, more than fulfils the demands of his final outing and nails the character more than he ever has before. Patrick Stewart similarly shines, and is given the opportunity to do so by a very impressive supporting arc, and Dafne Keen is a real stand-out as the young mutant Laura too.

James Mangold also directs it all very well; bringing a perfect balance between gritty action, character moments, humour and sadness, whilst also avoiding any whiffs of over-sentimentality until the beautiful ending. 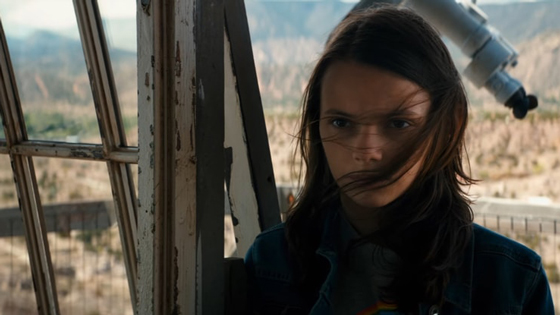 Really then, Logan is a great piece of film - it's emotionally resonant, it understands and develops its characters, it's extremely well made (Marco Beltrami's score is particularly good) and it treats its viewers with the intelligence they deserve.

That's definitely more than enough to warrant anyone's ticket - and the purchase of a packet of tissues at that - but the fact it does all those things whilst crediting a seventeen-year-old legacy this close to so many of our hearts, makes it something a whole lot more than a great film. This is an emotional experience like no other, and for me, the result is unquestionably my favourite comic book movie of all time.

At this point all I'd like to do is credit Hugh Jackman for his work with this character over the last seventeen years, and congratulate him on his performance in one of my favourite films of the decade. Gosh I'll miss him as Wolverine, I'm just so glad he went out like this.