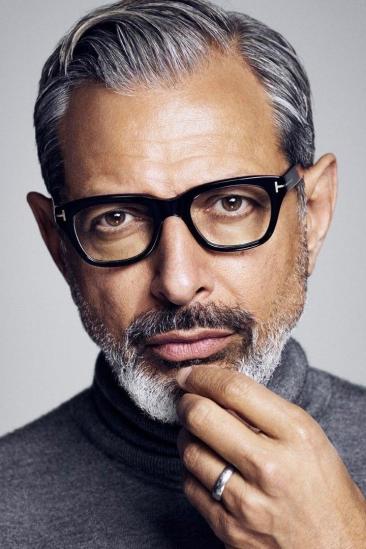 Goldblum has also starred in several TV series, including the eighth and ninth seasons of Law & Order: Criminal Intent as Zack Nichols. He directed the short film Little Surprises, which was nominated for the Academy Award for Best Live Action Short Film.

Description above is from the Wikipedia article Jeff Goldblum, licensed under CC-BY-SA, full list of contributors on Wikipedia.