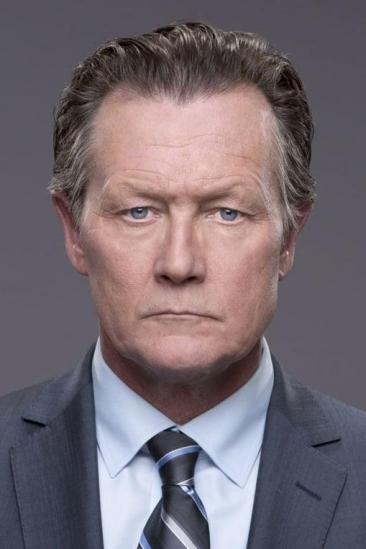 Robert Hammond Patrick, Jr. (born November 5, 1958) is an American actor, known for his leading and supporting roles in a number of films and television shows. Patrick dropped out of college when drama class sparked his interest in acting, receiving his first professional acting job in the 1986 television film, Eye of the Eagle. For much of the late-1980s, he lived in Los Angeles and had minor roles. In 1990, he landed a supporting role as terrorist O'Reilly in Die Hard 2. In 1991, he found greater mainstream recognition when he landed the role of the main villain, the T-1000, in Terminator 2: Judgment Day—a role described by Allmovie as "one of the most memorable roles in one of the most memorable films of the decade." He was nominated for the 1992 Saturn Award for Best Supporting Actor and the 1992 MTV Movie Award for Best Villain for his work and reprised the role for cameo appearances in 1992's Wayne's World and 1993's Last Action Hero. He was later nominated for the 1994 Saturn Award for Best Actor for his leading role as Mike Rogers in cult favorite Fire in the Sky and landed central supporting roles in popular films such as Cop Land and The Faculty, as well as recurring roles in popular television shows such as The Sopranos and The Outer Limits. Patrick starred in a number of critically panned films during the 1990s, including Double Dragon and Striptease, once saying of his filmography: "there's maybe five that are good and the rest are crap." He later played John Doggett in the American science fiction-horror television show The X-Files. Replacing Fox Mulder as the male lead of the show, his portrayal earned him the Saturn Award for Best Actor on Television in 2001, and a nomination the following year for the same award in the category "Best Actor in a Television Series", as well as seeing him named one of "The Ten Sexiest Men of Sci-Fi" by TV Guide. He won the 2005 Jury Award for Best Actor for his role as Shay Riley in television film The Fix. In 2006, he landed another of his most memorable roles, playing Colonel Tom Ryan in the hit television show, The Unit. In later years, Patrick has landed central supporting roles in the critical successes Walk the Line, Elvis, Bridge to Terabithia, Spy Kids and Flags of Our Fathers. Allmovie described Patrick as having "developed a solid reputation within the industry," with critics, fans and co-stars praising "his work ethic, personality, and consistent performances.