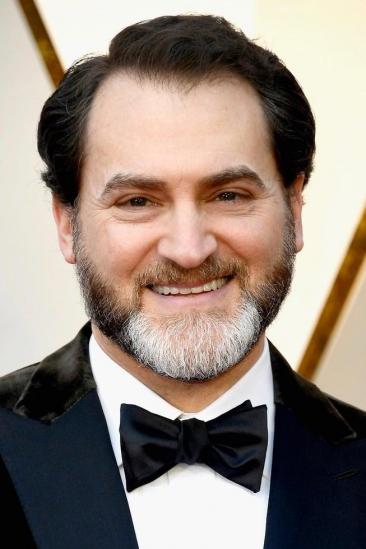 Michael Stuhlbarg has long been a lauded actor in the New York theatre world, but his breakthrough for moviegoers was playing the lead role in the Coen Brothers' A SERIOUS MAN, for which he received a Golden Globe® nomination for Best Actor.

In 2005, Stuhlbarg received a Tony Award nomination and won a Drama Desk Award for his performance in Martin McDonagh's "The Pillowman." He has also been honored with the New Dramatists Charles Bowden Actor Award and the Elliot Norton Boston Theatre Award, the latter for his performance in "Long Day's Journey into Night." Stuhlbarg's other Broadway credits include the National Actors Theatre productions of "Saint Joan," "Three Men on a Horse," "Timon of Athens, "The Government Inspector," Ronald Harwood's "Taking Sides," Sam Mendes' revival of "Cabaret," as well as Tom Stoppard's "The Invention of Love." He has worked numerous times with the New York Shakespeare Festival. His critically acclaimed credits include Sir Andrew Aguecheek in "Twelfth Night," the title role in "Richard II," and Hamlet in Oskar Eustis' production of the famous tragedy, for which he won a Drama League Award.

Stuhlbarg received his BFA from The Juilliard School. He also studied at UCLA, the Vilnius Conservatory in Lithuania's Chekhov Studies unit, the British-American Drama Academy at Baliol and Keble Colleges in Oxford, and with Marcel Marceau.