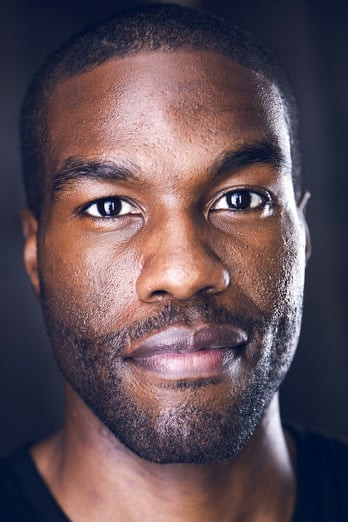 Yahya Abdul-Mateen II (born July 15, 1987) is an American actor, best known for his role Cadillac in the television series The Get Down. He also starred in Baywatch and The Greatest Showman (both 2017), and portrayed the villain Black Manta in DC's Aquaman (2018).

Description above from the Wikipedia article Yahya Abdul-Mateen II, licensed under CC-BY-SA, full list of contributors on Wikipedia.