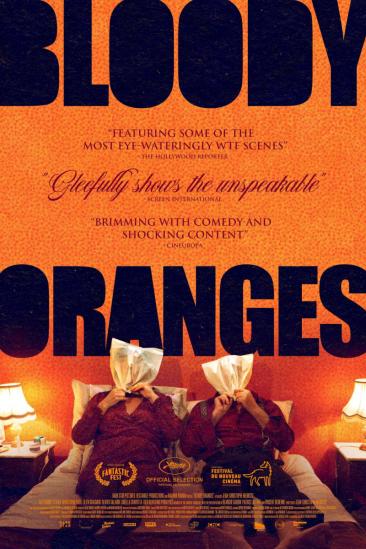 Simultaneously, a retired couple overwhelmed by debt tries to win a dance contest, as the minister of economy is suspected of tax evasion, and a teenage girl encounters a sexual maniac, while a you...