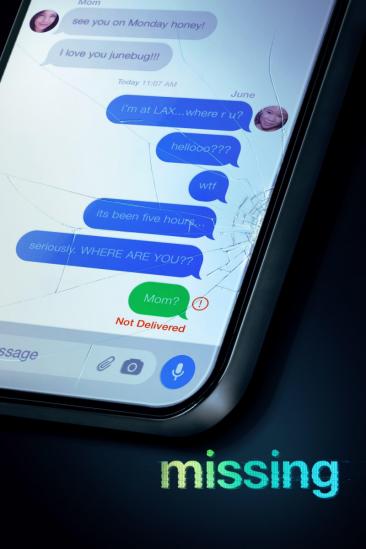 When her mother disappears while on vacation in Colombia with her new boyfriend, June’s search for answers is hindered by international red tape. Stuck thousands of miles away in Los Angeles, Jun...