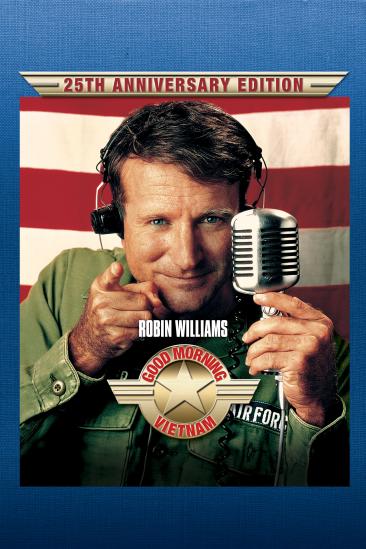 Radio funny man Adrian Cronauer is sent to Vietnam to bring a little comedy back into the lives of the soldiers. After setting up shop, Cronauer delights the G.I.s but shocks his superior officer,...