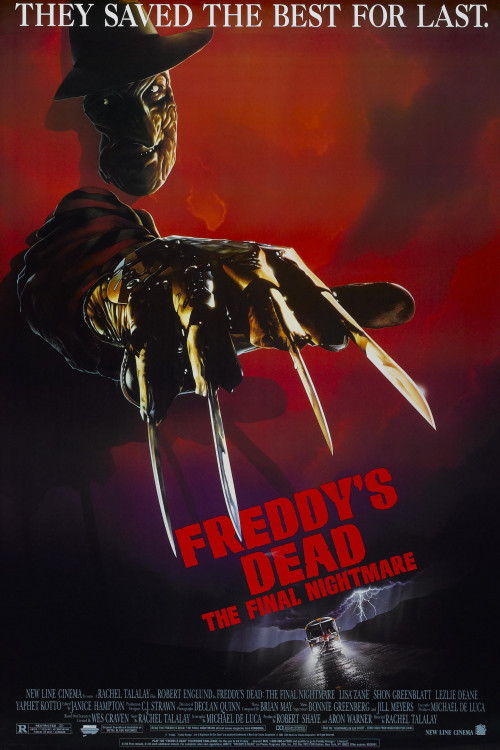 Just when you thought it was safe to sleep, Freddy Krueger returns in this sixth installment of the Nightmare on Elm Street films, as psychologist...