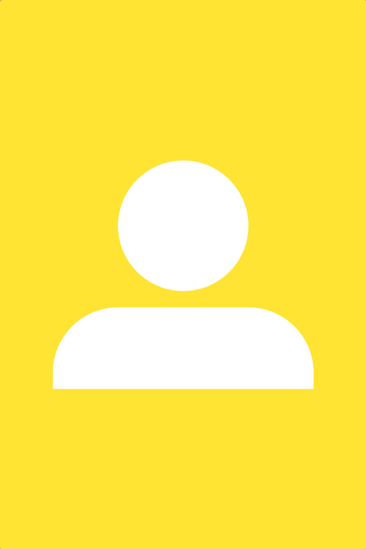 From Wikipedia, the free encyclopedia. His first feature movie was the 1989 film Chopper Chicks in Zombietown, his best known role was in the 1991 movie, Freddy's Dead: The Final Nightmare and for the cult Disney musical "newsies" starring Christian Bale. He appeared on television in the TV movie, Just Perfect (1989) and on the series Hardball.