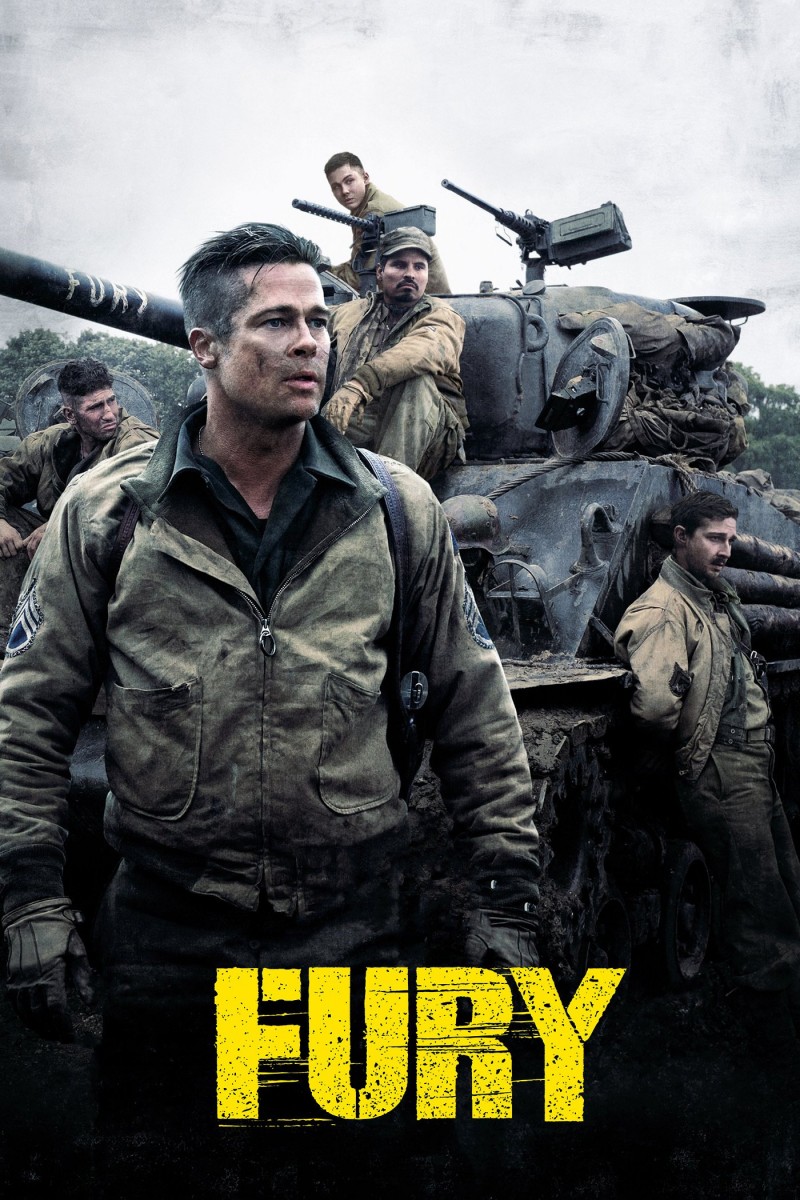 Last months of World War II in April 1945. As the Allies make their final push in the European Theater, a battle-hardened U.S. Army sergeant in the...