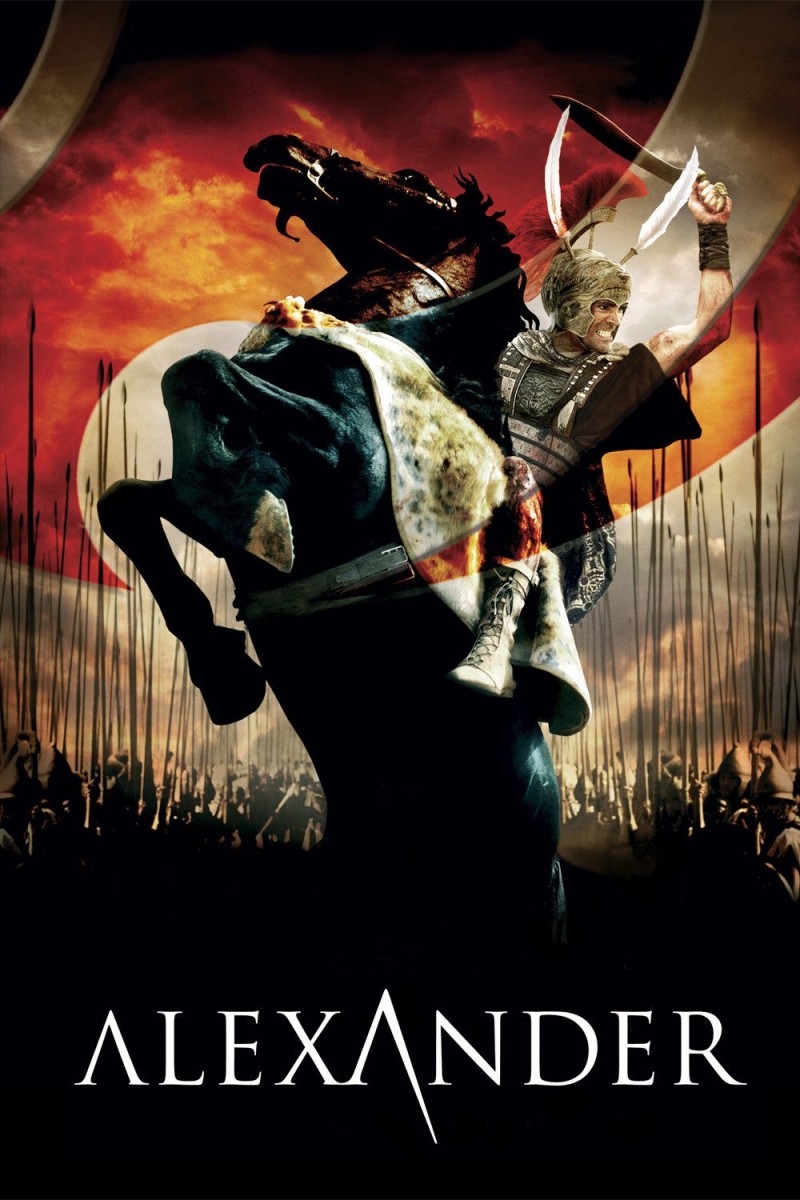 Alexander, the King of Macedonia, leads his legions against the giant Persian Empire. After defeating the Persians he leads his Army across the the...