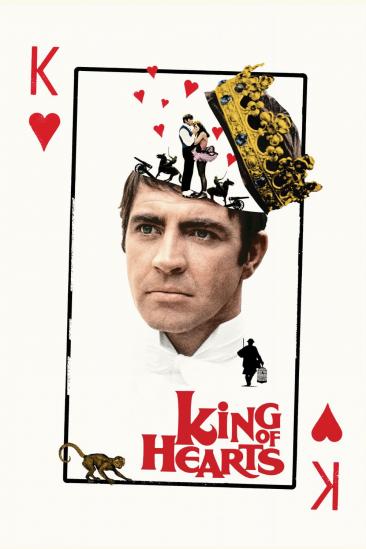 An ornithologist mistaken for an explosives expert is sent alone into a small French town during WWI to investigate a garbled report from the resistance about a bomb which the departing Germans hav...