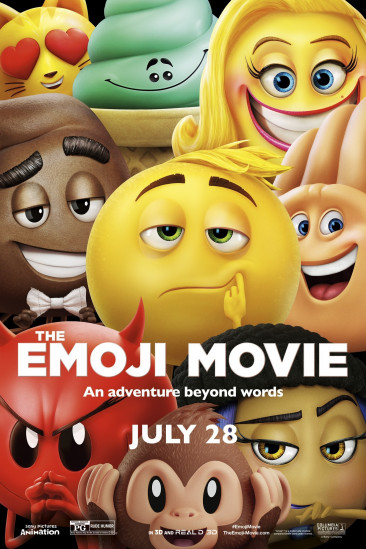 Gene, a multi-expressional emoji, sets out on a journey to become a normal emoji.