Back in September, it was hoped that Christopher Nolan's Tenet (2020) would save cinema in the midst of coronavirus by sticking to its guns and debuting in theatres around the world where open. The box office results were promising and showed real appetite for return in many places, but numbers were still naturally lower than desirable with so many countries (not least the US) keeping their doors shut, and seating space halved due to social distancing. Since then, studios have been shifting their big releases to 2021 in the hope that the pandemic will somehow miraculously come to an end, all whilst cinema chains slowly look to bankruptcy with nothing new to show.

I was the first to argue that this was a poor strategy from the studios, as the risk of killing off their main source of revenue by withholding their content was very high. If cinemas really started to go broke, it might take a good while for them to recover even after the pandemic, and studios would then be forced to stick their films on streaming instead. Disney tried this approach with Mulan (2020) a couple of months ago, but the fact they didn't release uptake numbers suggests things weren't great, and that's probably because most people weren't willing to spend the $30 they were charging to watch it at home.

The crux of the issue is that a straight to streaming model doesn't really work for the biggest of blockbusters, because for a studio to make its money back - let alone a profit - they often need upwards of $500m direct. Of course, when a film debuts in the cinema, the cinema takes a small cut of the box office gross, but what people are willing to pay individually for a trip to the big screen and what people are willing to pay to sit down and watch the same thing in their living rooms is a drastically different thing.

The latest answer to this conundrum offered by Warner Bros is a simultaneous, same-day release of their new films free to subscribers on HBO Max in the US, and in theatres in the US and worldwide. This kind of arrangement is something that studios have been pushing for for years, but cinemas have always denied showings without a long period of time before home release. Figuring that they're not in a place to reject new movies at this point though, studios will now be banking on their cooperation as they all flock to a similar strategy. More than that though, they'll be banking on people actually heading to the cinema, as they - more than anyone - need it. 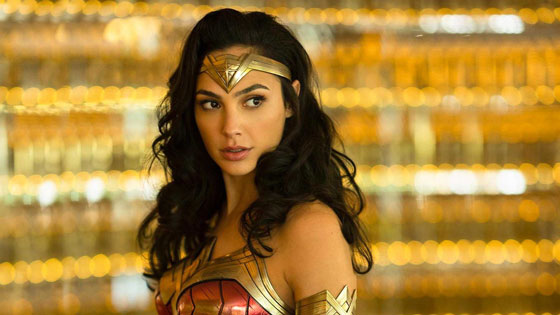 When Warner Bros' Wonder Woman 1984 (2020) drops on this model in a couple of weeks, if no one watches it in US cinemas, it's fair to say that they'll be very disappointed. It is at the very minimum a $200m production - not to mention the costs of marketing and distribution - and if 2017's Wonder Woman is anything to go by, they'll be wanting to make at least $400m in the US alone, especially seen as international theatres are still going to be partially closed in some places so another $400m overseas for the moment looks unlikely.

To make $400m in the US theatrically, that typically means about 45m individual ticket-buyers. To make all that from streaming in one single month would mean 27m households paying the $15 HBO Max subscription - the equivalent of around 68m individual people. To put that in context, the cheaper and far more content-heavy Netflix has around 61m US subscribers in total. Now of course, the benefit for studios with streaming is that subscriptions are monthly (unlike the one off payment of ticket sales), but you've also got to remember that the monthly price has to fund and make a profit against all the other films and TV shows on the platform as well. 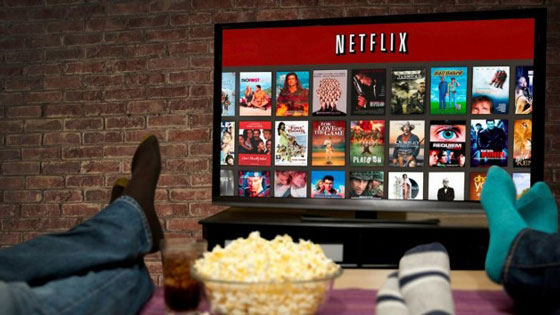 This is why Disney didn't put Mulan on Disney+ for free, and it's also why Netflix doesn't ever invest in $200m+ films. If Warner Bros were dropping 6 big blockbusters a year on HBO Max (at an annual cost to them of let's say $2bn including marketing etc), 11m annual subscribers would be needed for them to break even on those - not accounting for profit, or the price of making countless TV shows and smaller films. To put that in the Netflix context, 6 $200m+ blockbusters a year would cost them about a quarter of their entire annual subscription income.

That's why, even with simultaneous releases, studios need people to watch their biggest movies in theatres. No one is going to pay the same to watch a blockbuster in their living room than they are to take their whole family to the cinema, and a monthly subscription of $15 just isn't going to cover the difference for the studios if half a dozen blockbusters come onto a platform every year. With Wonder Woman 1984 (2020), Dune (2020), The Suicide Squad (2021), Godzilla vs. Kong (2020), Zack Snyder's Justice League and more, Warner Bros are certainly looking like that, and as we all know the situation is far more extreme for Disney/Fox. 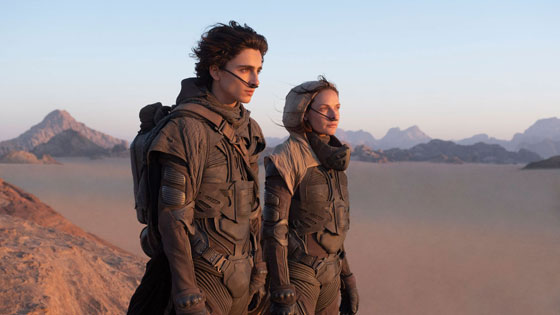 Unlike some people have been suggesting then, the studios' hope for this new release method isn't that everyone stops going to the cinema and all stay at home and subscribe to their new streaming services. They'll be hoping that it ultimately means more people consume their films more times. Some who can't or don't want to go to the cinema (especially plugging the gap whilst coronavirus is about) will be able to subscribe and watch from home, whilst many will still go as well as watching it from home. It's a bit like streaming your favorite album on Spotify (from which artists can't really break even or make a living) but then going to see them live where you give your big bucks for a more powerful experience to keep the artists going.

In the end then, it seems as though the very thing Martin Scorsese was predicting as the death of cinema could well be the thing that keeps it going. The fact that studios still need cinemas to finance their biggest blockbusters should be very encouraging for those who are fans of the theatre like myself. Warner Bros' approach seems like a fairly pragmatic one for the future of distribution, particularly during COVID, and its success - for everyone - ultimately falls down to how many people choose to go to the cinema when a cheaper offer is right there on the small screen.

It's a big test for the format, but I'm optimistic. Not only has everyone spent the last 9 months shut away in their homes gagging for an opportunity to go out, but I believe consumer appetite is strong regardless. Tenet, whilst hardly a moneymaking extravaganza, showed huge promise; making far more than Nolan's comparable 'Interstellar,' in the UK despite the socially-distanced seating and pandemic conditions. The cinema makes for an extremely safe trip out having been linked to virtually no COVID transmissions at all, so head out, get your popcorn and enjoy Wonder Woman 1984 on the big screen if you can. Warner Bros - not to mention the rest of Hollywood's studios - will be keeping their fingers crossed that you do. It might just be the biggest test for the format in decades.