From master storyteller, Guillermo del Toro, comes 'The Shape of Water (2017),' an otherworldly fairy tale set against the backdrop of Cold War-era America circa 1962. In the hidden, high-security government laboratory where she works, lonely Elisa (Sally Hawkins) is trapped in a life of isolation. Elisa’s life is changed forever when she and co-worker Zelda (Octavia Spencer) discover a secret classified experiment.

Order 'The Shape of Water' on 4K Ultra HD, Blu-ray, DVD, and Digital 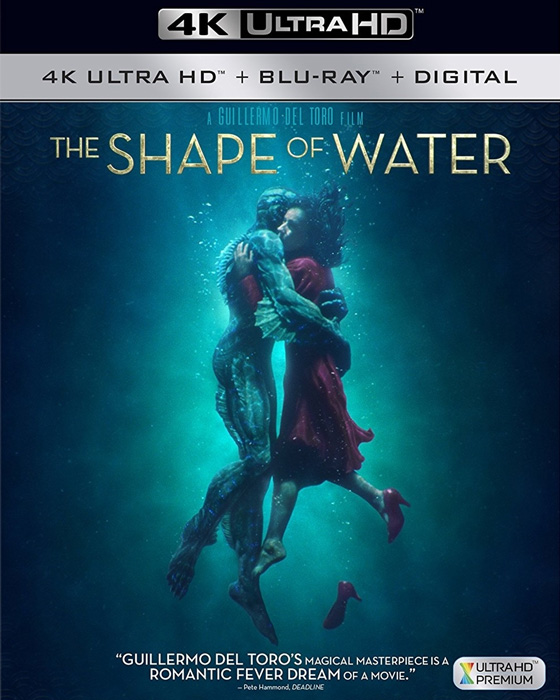