Spanning over 30 years and 6 films, the Predator franchise is no stranger to sequels. Having reintroduced Alien to the masses, it only makes sense that 20th Century Fox would decide to try and create a new franchise out of Shane Black’s The Predator (2018) that hit theaters this past Friday, but does it live up to the hype? 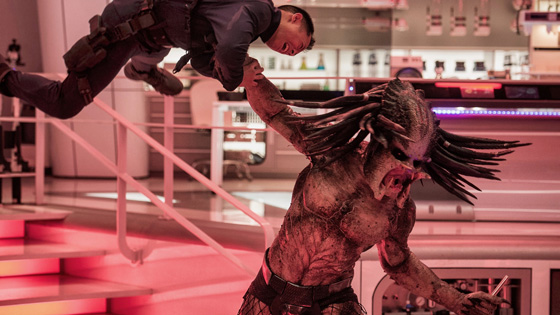 Unfortunately, Shane Black’s latest directorial effort doesn’t prove itself worthy in the large scope of franchise reboots. From the mediocre characters, to the borderline-horrible CGI, The Predator (2018) is yet another major franchise letdown for die-hard fans.

I don’t want to spend this whole review absolutely trashing the film because some scenes are awesome (c’mon, who doesn’t like seeing a Predator dog?) but even at its highs it didn’t ever feel like a well-thought out film to me. Every major plot-point is mediocre, and almost every character is mediocre. One of the glaring issues is it’s treatment of one of the character’s, and more specifically their life with Aspergers. Never once does the film take a minute to truly delve into their psyche, or how it affects his life. 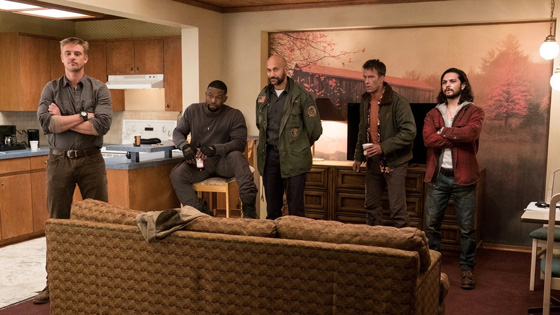 This isn’t to say that the whole film is absolutely horrible or unentertaining, but more misguided than anything. It feels like it’s made by a fanboy of the original film, but without the finesse of a seasoned director/writer (which is surprising considering how well-made the rest of Black’s filmography is). Some positivity comes in both Jacob Tremblay and Olivia Munn’s characters, as while they aren’t that dynamic they are pretty darn likeable. Some of the Predator attack sequences are great (more specifically during the first half of the movie) where we truly get to see their full killing potential, but towards the end of the movie it begins to feel like it’s directed by Olivier Megaton.

Overall, The Predator (2018) is unfortunately yet another franchise sequel letdown, that probably won’t fare the test of time very well.