During the summer of 1997, author Steve Alten’s Meg: A Novel of Deep Terror was released. While some critics loved the book (the LA Times called it “Jurassic Shark”) many found it to be stale, and wholly uninteresting despite the fact that it’s a interesting concept. Despite being criticized for its stale characters and pointless situations, the novel was destined to have a film adaption. Since 1997, the film has gone through multiple scripts and studios, and was a film that many thought would be stuck in development hell. That is until March of 2016, when WB brought on Jon Turteltaub, and then subsequently signed on action star Jason Statham. This was the final piece to the puzzle that finally got the film made.

Unfortunately, similar to Alten’s original book, The Meg (2018) is a film with a interesting concept but horrible execution thanks to an inconsistent tone, one-dimensional characters, and action scenes that really lack the punch that a film with a giant shark should have.

One of the key parts of making a great monster movie is having a excellent villain (and having one can sometimes make up for mediocre protagonists) but this film doesn’t even succeed on that level. A 56 foot shark should be absolutely terrifying, but it just isn’t. There isn’t anything suspenseful abouts its hunting methods, which leads the film into the extremely predictable territory. 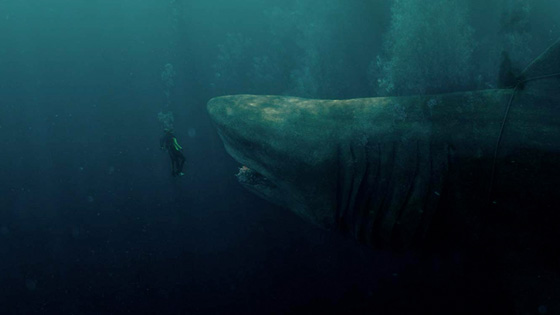 One of the only saving graces is the cast: Jason Statham, Li Bingbing, Rainn Wilson, Shuya Sophia Cai, and Page Kennedy. All of the aforementioned cast are as great as they can possibly be, and their acting ability makes the one-dimensional characters a little more interesting.

But even with some great casting, it’s just hard to justify this film as a whole. A shark film with a $130 million budget should have had more thrills and action. There are so many great sequences that could be crafted with this type of budget (and the great VFX team) but it unfortunately becomes run of the mill. Even the film’s biggest sequence is just a watered down version of another sequence from a similar film. 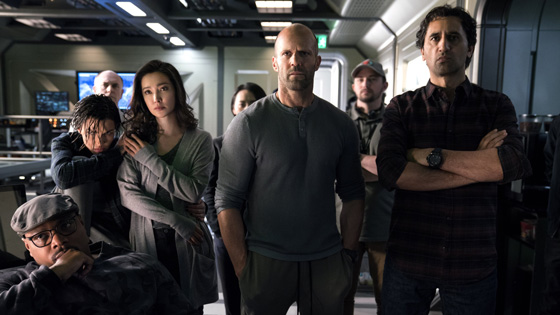 Overall, The Meg (2018) is unfortunately a watered down multi-million dollar extravaganza, that’s devoid of any thrills or interesting characters.