THE FOREST OF THE LOST SOULS Review

Horror fans looking for something more cerebral should check out the Portuguese dark arthouse film The Forest of the Lost Souls (2018) (A Floresta das Almas Perdidas) from first-time feature director José Pedro Lopes, dropping into select theaters August 3rd 2018. Given the core subject matter of suicide, as well as its fictional setting of a suicide forest, Forest is bound to immediately push away general audiences and that seems to be Lopes intent. Using documentary-like cinematography, José presents his characters as pieces on a chessboard whose interactions drive the distinct, yet inexplicable, narrative to a conclusion that’s as satisfying as it is exponentially frustrating. 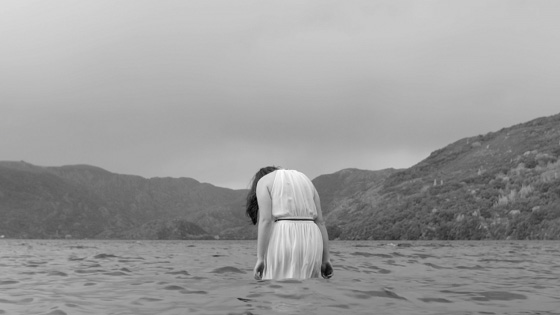 One year after the suicide of his daughter Irene Alves (Lília Lopes), still-distraught Ricardo (Jorge Mota) makes the same journey into the forest along the Portugal-Spain border (locally known as The Forest of the Lost Souls for the multitudes who come there to die each year) to kill himself where his daughter took her life. As he wanders through the vast forest, he meets Carolina (Daniela Love), a macabre young girl with a similar intent who decides to join him for his walk. As they get further into the forest, however, one of them reveals themselves to be more than they appear. In this place known for capturing sadness for eternity, two souls meet on their collision course with destiny. 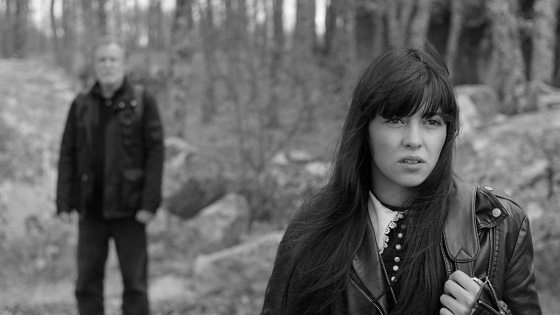 Due to his work behind the camera directing shorts, television, and a documentary, everything José presents within Forest feels purposeful. This feeling is magnified by his minimalistic approach to the script he wrote, moody cinematography curated by Francisco Lobo, and frequently unsettling music from Emanuel Grácio. In the opening, a narration precedes a lengthy wordless prologue – an introduction to Lília’s Irene – that serves to set up the concepts José explores within Forest and to set the characters in motion. This juxtaposition establishes that Forest is an atypical cinematic experience, requiring them to pay attention to all the details. Forest isn’t wordless, per se, it’s that dialogue functions to fill in the gaps where performance or props can’t communicate. It may take multiple viewings and deep conversation to truly understand what José intends from his characters, but the layers of Forest deserve excavation. Building on this, the black-and-white cinematography removes excess details of color to establish mood, forcing the actors (and therefore the audience) to direct attention toward performance. Additionally, where one might presume that the use of black-and-white imagery is intended to build upon the thematic elements of suicide, it actually is a key element in the viewpoint of the central character. It’s in this way that the minimalist approach by José accomplishes far more than if Forest was projected in color. The resulting film is razor-sharp with no-fat whose every frame is important to the execution of the premise. 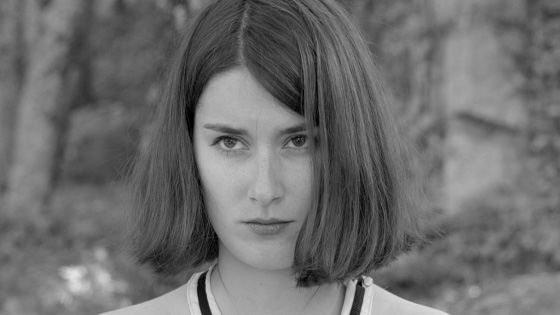 While some audiences will struggle with the lack of details and the seeming lack of connection between Ricardo and Caroline, José presents these two individuals on an unavoidable collusion course. This is, much to José credit, an intriguing idea, particularly in the way the film barrels its way toward its nasty conclusion. However, the rationale for the twist is undefined – another example of subtext-driven storytelling – that it feels more frustrating than satisfying. The “why” of it all matters to understand the journey. José doesn’t need to spell everything out to make the film feel complete and the possible answers are all intriguing, however, some form of hard grounding within the narrative would do wonders for solidifying the film in the minds of the audience. Without concrete evidence to ground them, audiences may struggle to find their footing and miss the details before them. 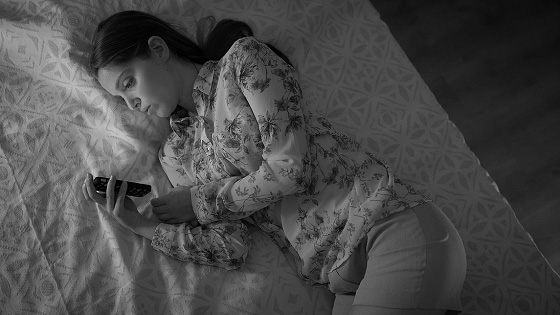 The Forest of Dead Souls is a strong first feature for José Pedro Lopes, without question. Running just over 70 minutes, there’s not a moment wasted on ideal or unimportant content. Forest is awash in moody atmospherics that constantly maintain discomfort, whether in the form of tonally adverse natural ambience against the frequently shrill score, Love and Mota’s unsettling performances via the things they don’t say, or the methodical nature of the back-half of the film. If audience’s can get past how much work they’ll have to put in into this experimental-feeling arthouse horror experience, The Forest of the Lost Souls (2018) may just find success.

What horror films hit the top of your list? Any of them also require a second-look to fully understand? Do you think films of any sort should require that kind of effort? Or do you relish the opportunity to be challenged by any cinematic experience? Tell us in comments below.