Eighth Grade (2018) is the directorial debut film from YouTuber Bo Burnham. The film follows introverted thirteen-year-old Kayla as she makes her way through her last week of middle school. I was lucky enough to see Eighth Grade a few months at the 42nd Annual Atlanta Film Festival. ATLFF featured the film as its closing night film with both Bo Burnham and Elsie Fisher in attendance for a post-screening Q&A.

The film Burnham has crafted is unique in its authenticity. Everything from the way it is shot, to the outstanding score, and Elsie Fisher's lead performance as Kayla felt incredibly genuine. Burnham could have gone with the usual Hollywood approach of casting a late-teens / early-twenties lead in the much younger role, but instead, he went with a lesser known actress who was actually in eighth grade. In the post-screening Q&A Burnham spoke a bit about how a man in his late twenties was able to capture the essence of a female eighth grader. Considering his career started on YouTube, it should come as no surprise that he utilized YouTube as a tool to watch videos of real eighth graders as he crafted the film's script. 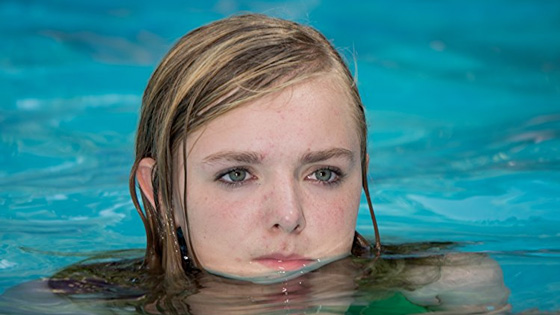 Before watching Eighth Grade (2018), you might be asking yourself, how exciting can a week in the life of an eighth grader be? Surprisingly though, the film managed to keep me deeply engaged through the full hour and thirty-four-minute runtime. Kayla is an honest present-day teen character, she loves making self-help videos on YouTube even known nobody watches them, she spends way to much time on social media, she has an awkward yet loving relationship with her father, and she endures the cruelty that can be other kids. The film shows you first hand the up's and down's that a teen has to go through on a daily basis. At one moment, you can be on a complete high and then life will turn on a dime and you will see how cruel life can be. And while this film has a lot of highs and lows, I never felt like things were over dramatized and blown out of proportion like you see so often in teen dramedies.

Elsie Fisher's performance as the lead character Kayla is one of my favorites of this year. When she filmed Eighth Grade (2018), she was at the stage in life everyone goes through where they are trying to figure out who they are and their bodies are changing in awkward ways. It was how Fisher fully embraced all of this awkwardness in her performance that made it truly memorable. When awards season rolls around, I hope to see a lot of recognition for Elsie Fisher. In addition to Elsie Fisher, we also get some terrific supporting performances including Josh Hamilton who plays Kayla's loving and supportive father as well as the many of the other teen actors who Kayla interacts with throughout the film. Eighth Grade is very much a character-driven film, and it was these outstanding and honest performances that resulted in the movie having a powerful emotional impact on me. 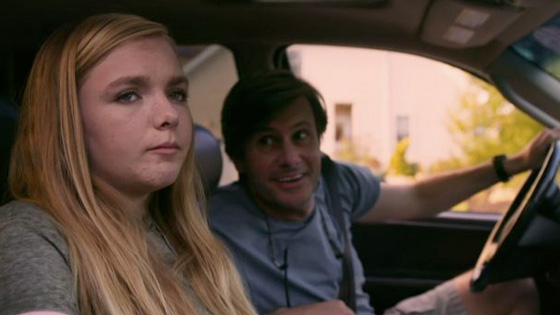 Eighth Grade (2018) embraces the hilarious awkwardness that most experience during their early teen years but it balances this out with some emotional moments and award worth performances that result in an original and well-crafted film that will stick with you long after you leave the theater. Gucci!