'It Comes At Night` Review

When I say I am a film fan, my definition is of the purest degree. I review and critique films because of my utmost appreciation and respect for the art of it and what goes into it. In my most recent years, the genre of horror, especially indie-horror. In fact, the last several years saw the release of ‘The Witch (2016)’, ‘Attack the Block (2011)’ and ‘The Babadook (2014)’, all celebrated small films that unsettled and scared their limited audiences. So of course you could assume I was very much anticipating 'It Comes at Night (2017)'.

The basic plot of the movie is as follows: a family of three boards themselves up in a house in the wilderness to protect themselves from the mysterious breakout of a disease; however, when they take in another young family in danger, tensions and trusts rise. Now, if that description sounds somewhat dull compared to the heart-pounding and intense trailers, than you would be right. This movie has several components going against it, including the extremely misleading marketing, a very divisive critical response, and the overall dreadful tone emitted to the audience.

Nevertheless, let’s start with the positives. The film is beautifully shot. Visually, it had everything I have loved from recent indie-horror films: slow-panning wide shots that build up the fear of the audience, subtle and grounded performances, and an ending that makes the audience think for themselves of the resolution. Joel Edgerton shines as the protective father who would do the most heinous acts you could think of just to protect his family. Kelvin Harrison was also great, and showed his potential for a substantially successful career ahead of him. His performance guides us through the puzzle that is this movie. 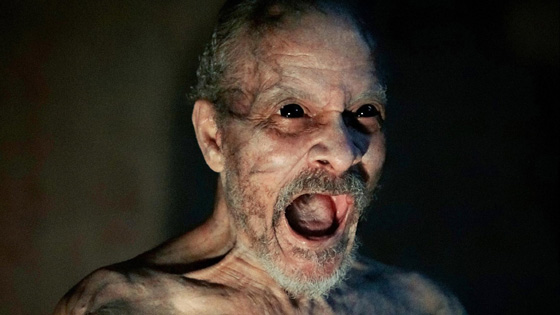 Now when I say that this film is a puzzle, I mean it literally. Amidst the grounded performances and overall sense of dread that worked for me at the least, there are so many questions, and these questions are just about never answered. Now without spoilers, let’s take the title for example; people have asked what “it” is that comes at night. I will tell you now that that is never answered. Perhaps it is a metaphor, perhaps it is an idea from the screenwriter that was fully-translated onto the page, and in turn, the screen. This film is full of questions that will make it difficult for most moviegoers to enjoy the film. Most of the horror presented in the trailers comes from dream sequences, and not the actual events of the main plot, which I found very disappointing. The film just ends without very much resolution, which left me wondering whether the the filmmakers even knew what they were trying to say with the film. Despite its message of protecting family, the movie’s dark tone does not present much hope in their world, so most audiences just leave angry and confused. 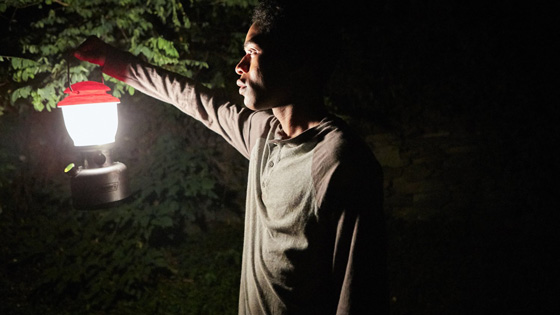 Overall, the film is beautifully made and wonderfully performed, but the director and screenwriter leave so much to the audience that the movie feels like a “choose-your-own-adventure” book, only they cut out the part in which you decide the ending; it is as if we have to just complete the puzzle, but we are missing half the pieces. I am going to give this film a “5 out of 10”. Are you guys interested in seeing ‘It Comes at Night (2017)’? Let us know what you think in the comments below!