Blair Witch (2016) is the story of a group of friends who enter the Black Hills Forest in Maryland to see if the disappearance of James' sister is connected to the Blair Witch.

Blair Witch is directed by Adam Wingard, who has surprised me with his recent films, The Guest (2014) and You're Next (2011). Unfortunately, Blair Witch is just OK. With a director like Adam Wingard, I was expecting a lot of originality and creativity, which were not received with this film. 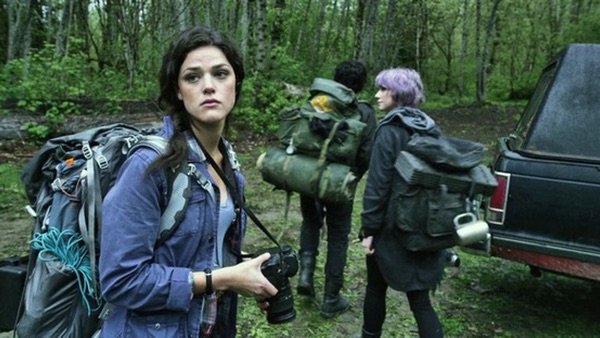 The story was very much a rehash of the original, but with a bit more detail on the legend of Blair Witch. The story is mostly lead up, with the terror and suspense not showing up till about the last 20 minutes of the film.

While the acting is pretty solid, I did find that the characters were written to be incredibly foolish. They make a lot of very stereotypical bad decisions throughout the entire film.

As expected, this movie is a found footage film, so you can expect a lot of shaky camera work. In the beginning, the shaky cam was bugging me a bit, but I stopped noticing it after a while. Another critic I saw the film with had to take a Dramamine part way through the movie. While I didn't mind the shaky cam, I did have an issue with the overused and unnecessary fake digital effects that were added to the many cuts throughout the film. The film does take into account modern technology with multiple cameras, head mounted cameras, and a drone, but none of these new technologies contributed much to the film. 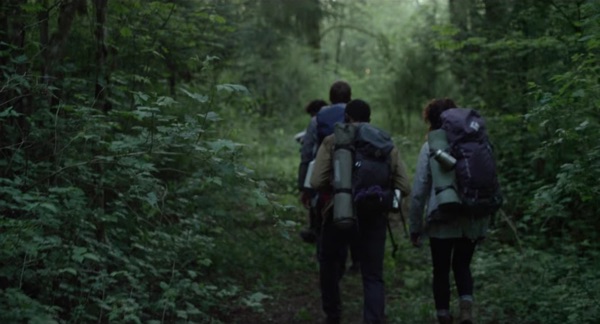 Overall, Blair Witch has a lot of issues, but it is still an enjoyable film. The Blair Witch Project (1999) is one of my favorite horror films, and I enjoyed the new take on the Blair Witch legend. The lack of originality, which I was expecting with a director like Adam Wingard, was a bit of a letdown, and the cheap digital effects and shaky camera work were overused. All of that aside, I did have fun with this film and would recommend checking out if just for the last 20 minutes. I give Blair Witch a 6 out of 10.