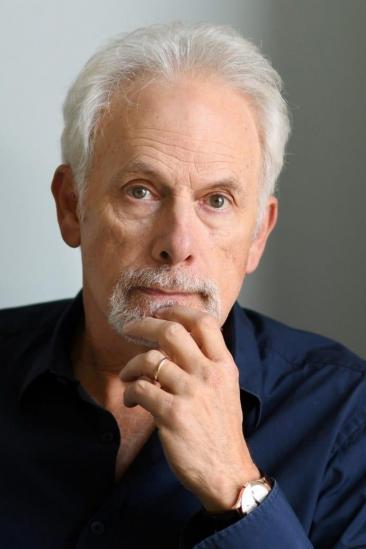 The Rt. Hon. Christopher Haden-Guest, 5th Baron Haden-Guest (born February 5, 1948), better known as Christopher Guest, is an American screenwriter, composer, musician, director, actor and comedian. He is most widely known in Hollywood for having written, directed and starred in several improvisational "mockumentary" films that feature a repertory-like ensemble cast, such as This is Spinal Tap. In the United Kingdom, he holds a Baronial peerage, and has publicly expressed a desire to see the House of Lords reformed as a democratically-elected chamber. Despite initial activity in the Lords, his career there was cut short by the House of Lords Act 1999. When using his title, he is normally styled for short as Lord Haden-Guest.

Description above from the Wikipedia article Christopher Guest, licensed under CC-BY-SA, full list of contributors on Wikipedia.