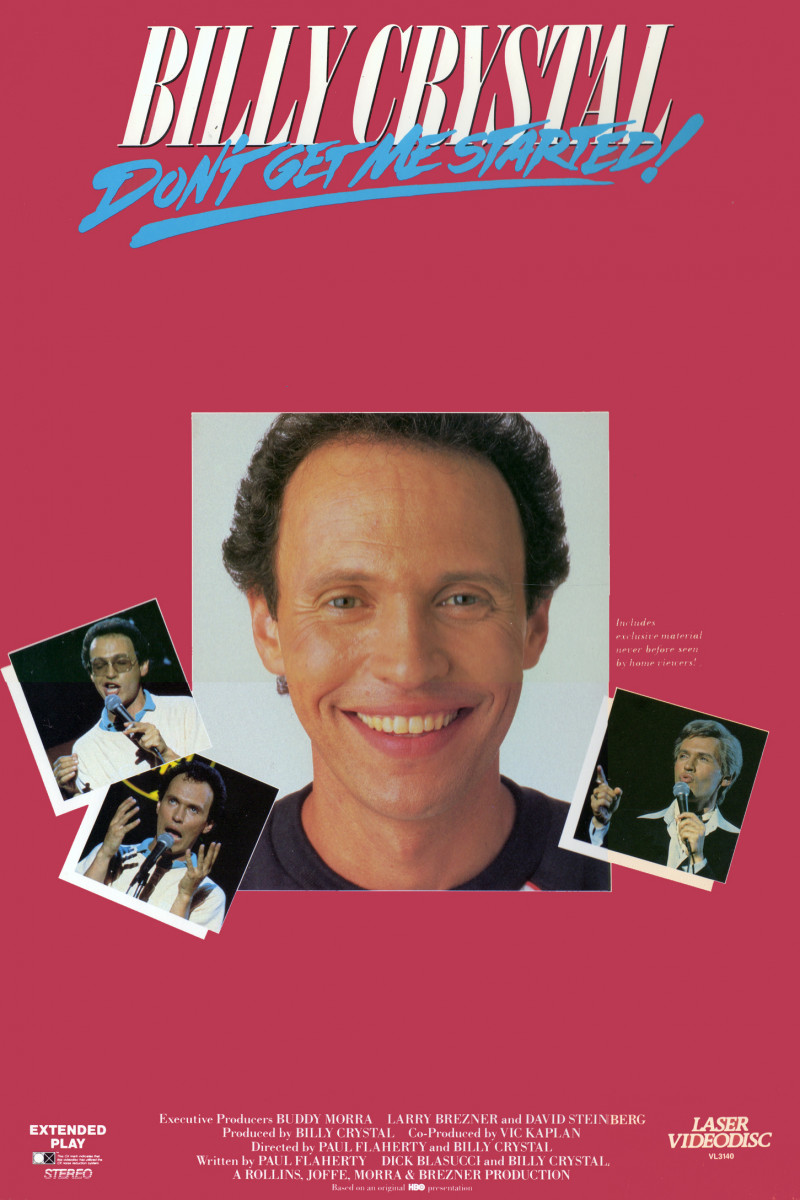 Billy Crystal: Don't Get Me Started

In this parody of "Spinal Tap," a documentary film crew follows comic Billy Crystal as he prepares for a concert; the second half of the film is th...