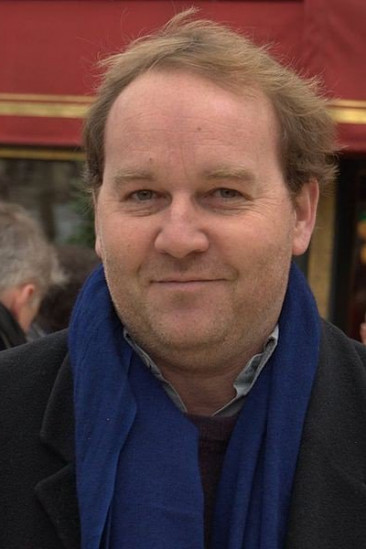 Xavier Beauvois ( born 20 March 1967) is a French actor, film director and screenwriter. His film Don't Forget You're Going to Die was entered into the 1995 Cannes Film Festival where it won the Jury Prize.

His film Of Gods and Men received the Grand Prix and the Prize of the Ecumenical Jury at the 2010 Cannes Film Festival. The film was also selected as France's submission for the Academy Award for Best Foreign Language Film at the 83rd Academy Awards, but it didn't make the final shortlist.

Description above from the Wikipedia article Xavier Beauvois, licensed under CC-BY-SA, full list of contributors on Wikipedia.