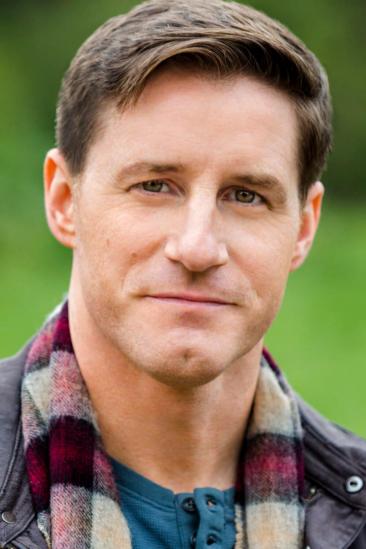 Jaeger graduated from Perrysburg High School in 1995 and in 1999, he received a Bachelor of Fine Arts Degree at Otterbein College. He married Amber Marie Mellott on 25 August 2007.