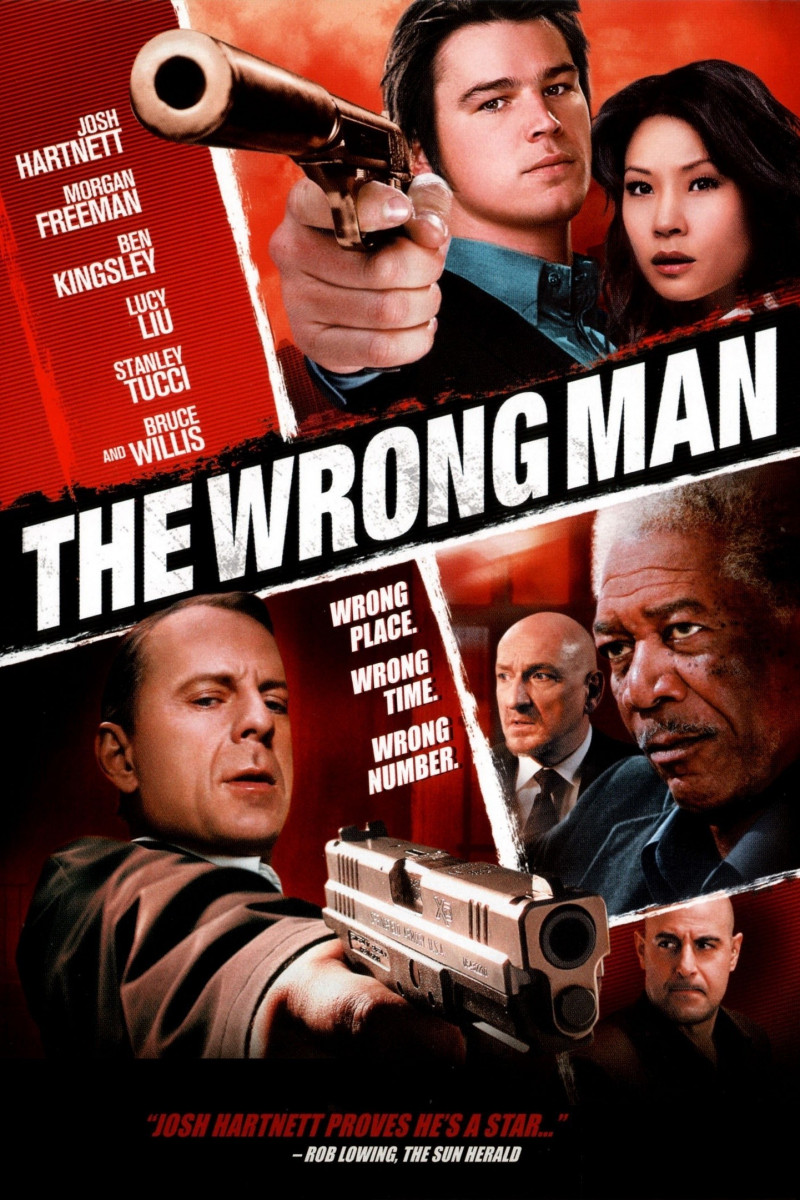 Slevin is mistakenly put in the middle of a personal war between the city’s biggest criminal bosses. Under constant watch, Slevin must try not to...