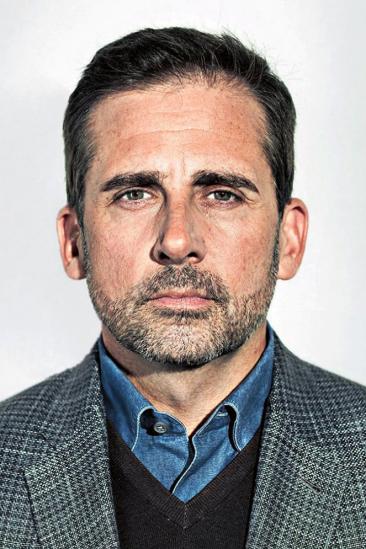 Steven John "Steve" Carell (born August 16, 1962) is an American actor, comedian, voice artist, producer, director and writer. Carell became famous for his roles in the television series The Daily Show with Jon Stewart from 1999 to 2004, and The Office from 2005 onwards. He has also starred in several Hollywood films, including Anchorman, The 40-Year-Old Virgin, Little Miss Sunshine, Evan Almighty, Dan in Real Life, Get Smart, Date Night and Dinner for Schmucks; and voiced characters in the animated films Over the Hedge, Horton Hears a Who!, and Despicable Me. Carell was nominated as "America's funniest man" in Life magazine. He received the Golden Globe Award for Best Actor in the Television Comedy Series for his lead role of Michael Scott for the American television series The Office during 2006. Carell is married to Saturday Night Live alumna Nancy Carell, whom he met when she was a student in an improvisation class he was teaching at Second City. They have two children, Elisabeth Anne "Annie" (born May 25, 2001) and John "Johnny" (born June 2004). Nancy acted with him on The Office as his realtor and short-lived girlfriend Carol Stills, and also cameoed as a sex therapist in The 40 Year Old Virgin. The Carells have a home in Marshfield, Massachusetts. He recently helped to preserve some of the town's history by purchasing the 155-year-old Marshfield Hills General Store, an antique country store well-known for its candy counter. ​