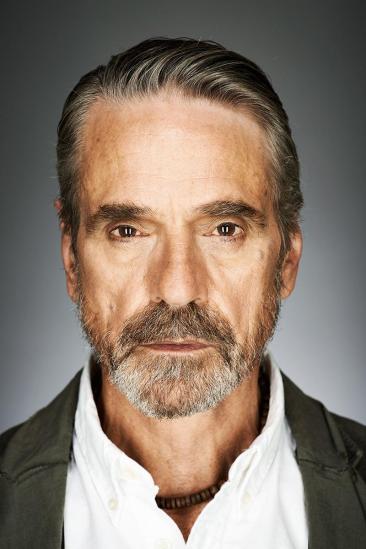 After receiving classical training at the Bristol Old Vic Theatre School, Irons began his acting career on stage in 1969, and has since appeared in many London theatre productions including The Winter's Tale, Macbeth, Much Ado About Nothing, The Taming of the Shrew, and Richard II. In 1984, he made his Broadway debut in Tom Stoppard's The Real Thing and received a Tony Award for Best Actor.

Irons's first major film role came in the 1981 romantic drama The French Lieutenant's Woman, for which he received a BAFTA nomination for Best Actor. After starring in such films as Moonlighting (1982), Betrayal (1983), and The Mission (1986), he gained critical acclaim for portraying twin gynecologists in David Cronenberg's psychological thriller Dead Ringers (1988).

In 1990, Irons delivered another strong performance as a European aristocrat in Reversal of Fortune, and took home multiple awards including an Academy Award for Best Actor. Other notable films have included The House of the Spirits (1993), The Lion King (1994), Die Hard with a Vengeance (1995), Lolita (1997), The Merchant of Venice (2004), Being Julia (2004), and Appaloosa (2008). Irons has also made several notable appearances on television. He earned his first Golden Globe Award nomination for his breakout role in the ITV series Brideshead Revisited (1981).

In 2006, Irons starred opposite Helen Mirren in the historical miniseries Elizabeth I, for which he received a Golden Globe Award and an Emmy Award for Best Supporting Actor.

Description above from the Wikipedia article Jeremy Irons, licensed under CC-BY-SA, full list of contributors on Wikipedia.