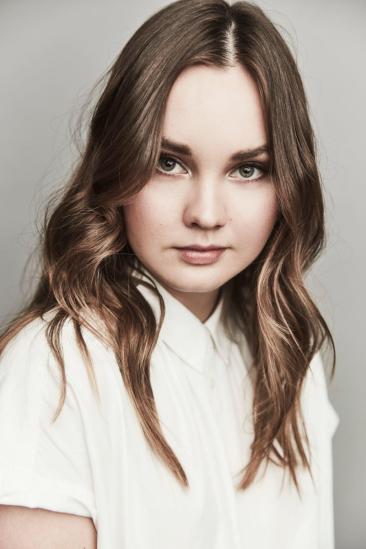 Liana Daine Liberato (born August 20, 1995) is an American television and film actress. She played the younger version of the female lead in the 2014 film The Best of Me and starred in the 2010 films, Trust and The Last Sin Eater.

Description above from the Wikipedia article Liana Liberato, licensed under CC-BY-SA, full list of contributors on Wikipedia.