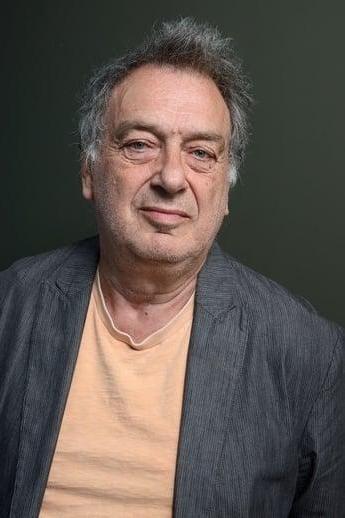 In 2008, The Daily Telegraph named Frears among the 100 most influential people in British culture.