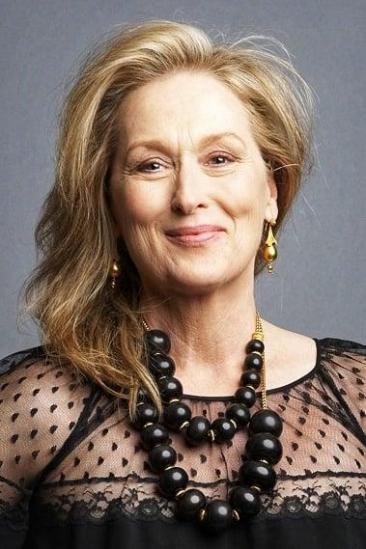 Mary Louise "Meryl" Streep (born June 22, 1949) is an American actress who has worked in theatre, television and film. She is widely regarded as one of the most talented and respected actresses of the modern era. Streep made her professional stage debut in 1971's The Playboy of Seville, before her screen debut in the television movie The Deadliest Season in 1977. In that same year, she made her film debut with Julia. Both critical and commercial success came quickly with roles in The Deer Hunter (1978) and Kramer vs. Kramer (1979), the former giving Streep her first Oscar nomination and the latter her first win. She later won an Academy Award for Best Actress for her performance in Sophie's Choice (1982). Streep has received 16 Academy Award nominations, winning two, and 25 Golden Globe nominations, winning seven, more nominations than any other actor in the history of either award. Her work has also earned her two Emmy Awards, two Screen Actors Guild Awards, a Cannes Film Festival award, four New York Film Critics Circle Awards, five Grammy Award nominations, a BAFTA award, an Australian Film Institute Award and a Tony Award nomination, amongst others. She was awarded the American Film Institute's Lifetime Achievement Award in 2004. Description above from the Wikipedia article Meryl Streep, licensed under CC-BY-SA, full list of contributors on Wikipedia.