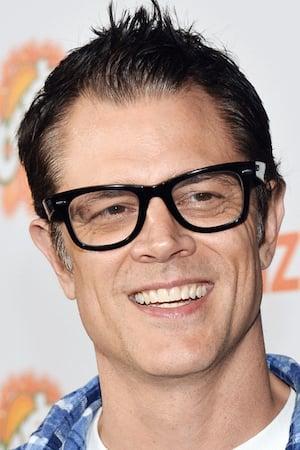 Philip John Clapp (born March 11, 1971), better known by his stage name Johnny Knoxville, is an American actor, comedian, daredevil, and screenwriter. He has been featured in a number of films, but is perhaps best known as the co-creator and principal star of the MTV reality series Jackass.

Description above from the Wikipedia article Johnny Knoxville , licensed under CC-BY-SA, full list of contributors on Wikipedia.