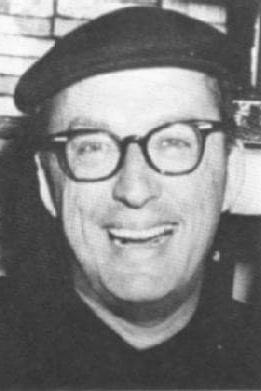 Daniel Mann was born in Brooklyn, New York. He was a stage actor since childhood, and attended Erasmus Hall High School, New York's Professional Children's School and the Neighborhood Playhouse. He entered films in 1952 as a director, evincing very little flair for visual dynamics but an excellent ear for dialogue. Most of Mann's films were adaptations from the stage (Come Back Little Sheba, The Rose Tattoo, The Teahouse of the August Moon) and literature (BUtterfield 8, The Last Angry Man).

Description above from the Wikipedia article Daniel Mann, licensed under CC-BY-SA, full list of contributors on Wikipedia.