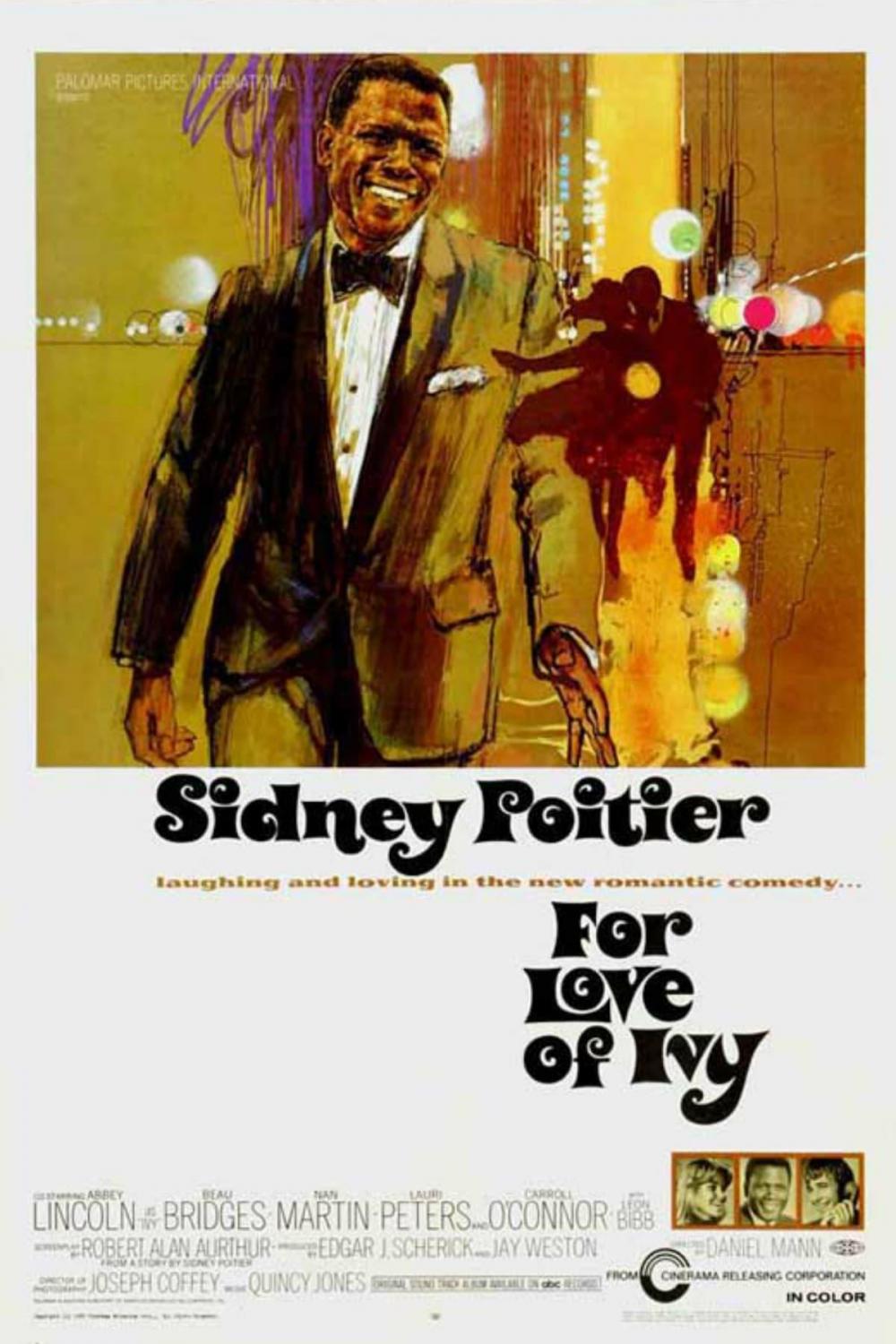 For Love of Ivy

When it was released in 1968, For Love of Ivy was the first mainstream Hollywood film to depict a mature romantic relationship between a black man...