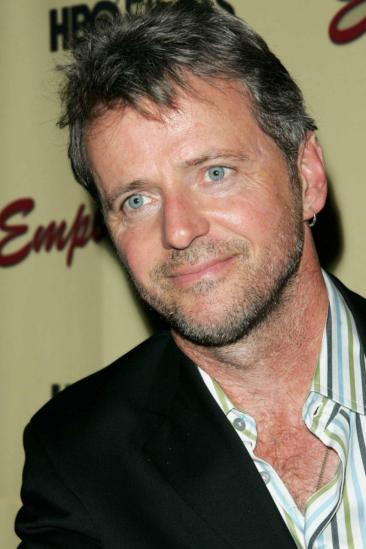 Aidan Quinn is an Irish-American actor. He made his film debut in 1984 in Reckless. His films include Desperately Seeking Susan, The Mission, Stakeout, Benny and Joon, Legends of the Fall, Frankenstein, and Michael Collins.

Quinn was born in Chicago, Illinois, to Irish parents. He was brought up as a Roman Catholic and raised in Chicago and Rockford, Illinois, as well as in Dublin and Birr, County Offaly, in Ireland. His mother, Teresa, was a homemaker, and also worked as a bookkeeper and in the travel business, and his father, Michael Quinn, was a professor of literature. He has three brothers and a sister. His older brother, Declan Quinn, is a noted cinematographer while his younger sister Marian is an actress, director and writer. Though a roofer by trade, Quinn got his start in the Chicago theater at age 19. He trained at the Piven Theatre Workshop.

Quinn is married to the actress Elizabeth Bracco, sister of actress Lorraine Bracco. They have two daughters: Ava (b. 1989) and Mia (b. 1998), who appeared as a ghost in the supernatural love story film The Eclipse.

Description above from the Wikipedia article Aidan Quinn, licensed under CC-BY-SA, full list of contributors on Wikipedia.