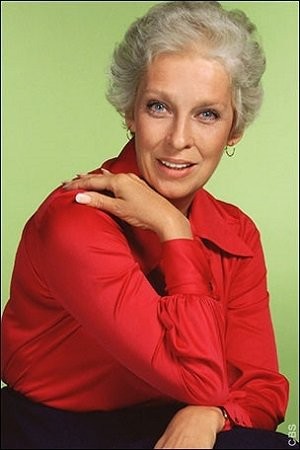 McCarthy has also appeared in motion pictures as diverse as The Last American Virgin, The Distinguished Gentleman, The Frighteners, Starship Troopers and Ted Bundy.

She had a recurring role as Mila in Star Trek: Deep Space Nine, appearing in the episodes "Improbable Cause", "The Dogs of War" and the final episode, "What You Leave Behind". McCarthy also had recurring roles in Paradise and Dark Shadows.

Description above from the Wikipedia article Julianna McCarthy, licensed under CC-BY-SA, full list of contributors on Wikipedia.