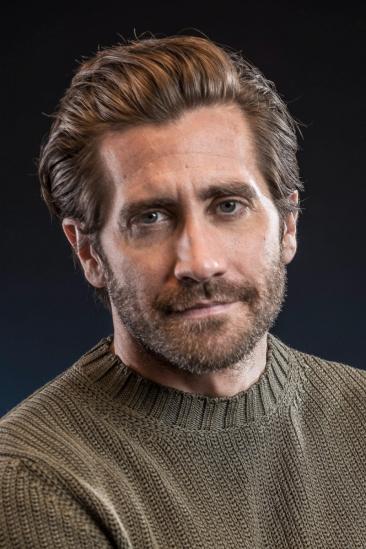 Jacob Benjamin "Jake" Gyllenhaal (born December 19, 1980) is a Swedish-American actor. A member of the Gyllenhaal family and the son of director Stephen Gyllenhaal and screenwriter Naomi Foner, Gyllenhaal began acting as a child with a screen debut in City Slickers (1991), followed by roles in A Dangerous Woman (1993) and Homegrown (1998). His breakthrough performance was as Homer Hickam in October Sky (1999) and he garnered an Independent Spirit Award nomination for Best Male Lead for playing the title character in the indie cult hit Donnie Darko (2001), in which he played a psychologically troubled teenager alongside his older sister, Maggie Gyllenhaal. He subsequently appeared in another indie film, The Good Girl (2002) and the climate fiction-disaster film The Day After Tomorrow (2004), portraying a student caught in a cataclysmic climate event.

Gyllenhaal received further recognition for roles in Zodiac (2007), Brothers (2009), Prince of Persia: The Sands of Time (2010), Love & Other Drugs (2010), for which he was nominated for a Golden Globe Award for Best Actor – Motion Picture Musical or Comedy, Source Code (2011), End of Watch (2012), Prisoners, Enemy (both 2013), Nightcrawler (2014), Southpaw (2015) and Nocturnal Animals (2016). For Nightcrawler, his performance was widely acclaimed and received rave reviews from critics and he was nominated for the Golden Globe Award for Best Actor – Motion Picture Drama, the Screen Actors Guild Award for Outstanding Performance by a Male Actor in a Leading Role, and the BAFTA Award for Best Actor in a Leading Role.