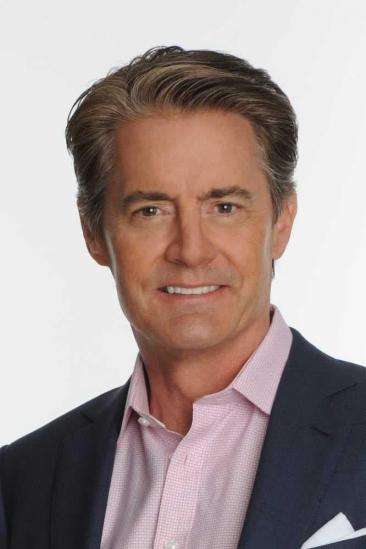 MacLachlan was born in Yakima, Washington. His mother, Catherine (née Stone), was a public relations director, and his father, Kent Alan MacLachlan, was a stockbroker and lawyer. He has Scottish, Cornish and German ancestry. He has two younger brothers named Craig and Kent, both of whom live in the Pacific Northwest. MacLachlan graduated from Eisenhower High School in 1977. He graduated from the University of Washington in 1982 and, shortly afterward, moved to Hollywood, California to pursue his career.