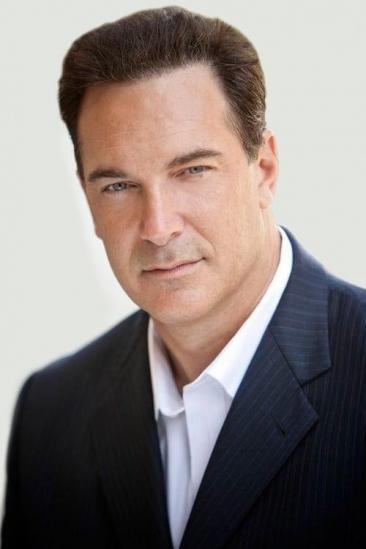 Patrick John Warburton (born November 14, 1964) is an American actor of television, film, and voice. He is best known for his several TV roles, including the title role of The Tick, David Puddy on Seinfeld, the evil Johnny Johnson on NewsRadio, and anchorman Jeb Denton on Less Than Perfect. As a voice actor, his distinctive deep voice has been lent to well-known roles including Ken in Bee Movie, Kronk in The Emperor's New Groove and its sequels, bodyguard Brock Samson on The Venture Bros., paraplegic police officer Joe Swanson on Family Guy, Steve Barkin on Kim Possible, Buzz Lightyear in the Buzz Lightyear of Star Command TV series, and The Wolf in Hoodwinked, among others. He currently stars as macho married man Jeff Bingham in the CBS television program Rules of Engagement.

Description above from the Wikipedia article Patrick Warburton, licensed under CC-BY-SA, full list of contributors on Wikipedia.