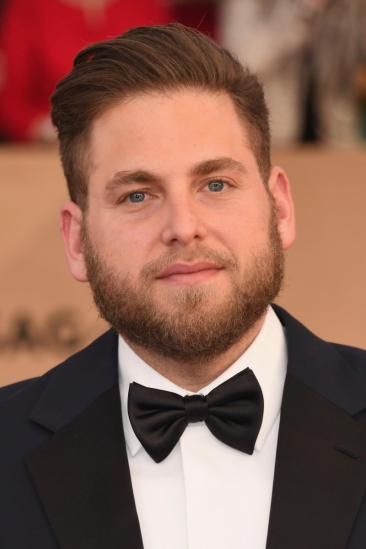 Hill ranked 28th on Forbes magazine's ranking of world's highest paid actors from June 2014 to June 2015, bringing in $16 million. As a screenwriter, he contributed to the stories of 21 Jump Street, 22 Jump Street, Sausage Party and Why Him? (2016). Hill will make his directorial debut from a screenplay he wrote, titled Mid90s.