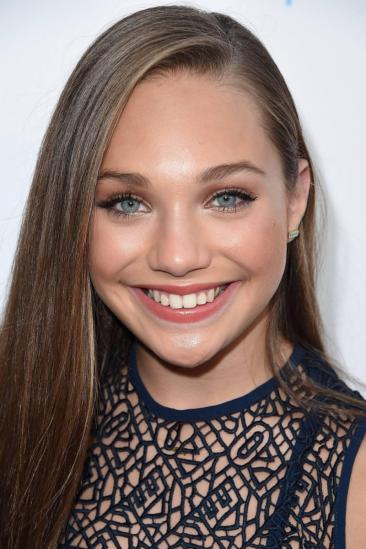 She first became known for appearing in Lifetime's reality show Dance Moms from 2011 (at age 8) until 2016. From 2014 to 2016, she gained wider fame for starring in music videos by Sia, including "Chandelier", "Elastic Heart", "Big Girls Cry" and "Cheap Thrills", which cumulatively have attracted more than 2 billion views on YouTube. Ziegler has also guest-starred on scripted shows, danced on various TV shows and at concerts, and has been seen on magazine covers and in feature articles. She has modeled for Capezio, Ralph Lauren and Target, among other brands. Ziegler was named by Time magazine as one of the "30 most influential teens of 2015". She is a judge on the 2016 season of So You Think You Can Dance: The Next Generation and made her feature film debut in The Book of Henry (2016).